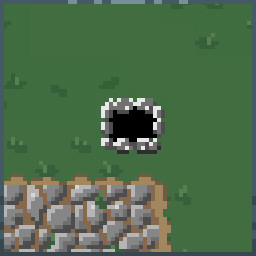 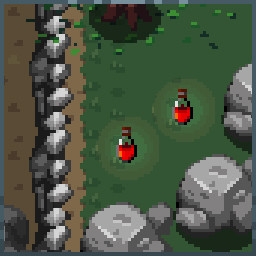 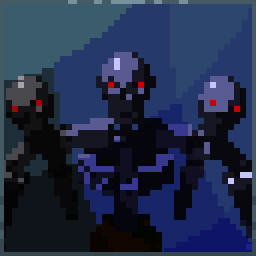 Armed with the now lost pyromancies, it's your duty to venture and fight through the monstrosities of the Last Kingdom. Reignite a bleak world, while unfolding its secrets in tales lost to the ashes.

After countless years of restless war as a last ditch effort King Gawain turned to his Archmage to help him turn the tides of battle. The Archmage created a spell that was never used before and unleashed it onto the Kingdom.

The battle ended, but everything changed. Fires started to burn blue, giving only cold instead of warmth, monsters arose from the ground, and soldiers lost their minds.

Hundreds of years after the Last Battle, a lone Pyromancer awoke on the battlefield. What the Pyromancer had was unseen in years: a fire with heat.

As the last pyromancer you'll have access to a lot of defensive and offensive spells, use them at your liking to overcome the difficulties of the land while trying to reginite the world.

Anceps is a kingdom full of corrupted and mindless beasts. In a world such as this, use your wits, magic and agility to overcome the greatest difficulties of these lands.

Can you unravel what happened hundreds of years ago, what turned this world upside down, when all you have to go on are rumors?
Explore a large kingdom full of unique and exciting environments and piece together the story yourself as you go along and search the world.