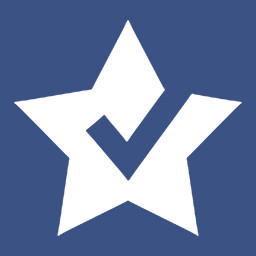 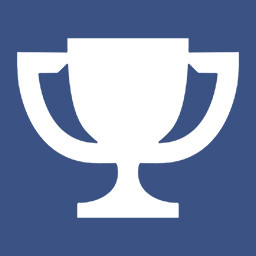 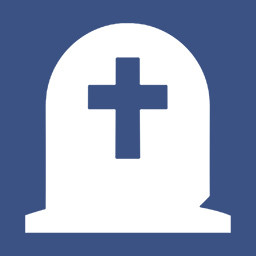 Smash your way through hordes of zombies and countless obstacles in a rip-roaring racing arcade.

Experience the zombie apocalypse like you’ve never seen it before. Eradicating zombies has never been so colorful, exciting, and engaging before.