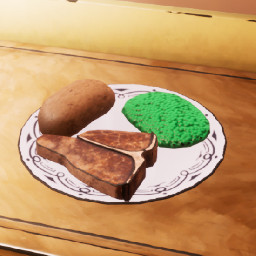 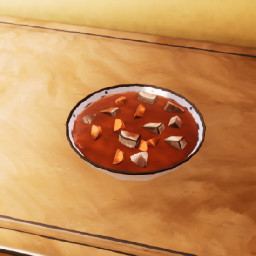 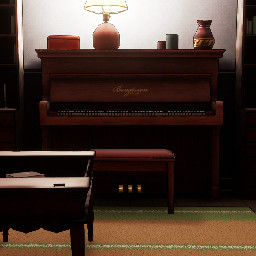 Adios is a cinematic first-person game about sticking to a complicated decision.

You're a pig farmer in Kansas. It's October. Cold, crisp mornings are the norm, and you have decided that you're no longer okay with letting the mob use your pigs to dispose of bodies. When your old friend - a hitman - arrives with his assistant to deliver another body, you finally screw up the courage to tell them that you're done.

Your friend doesn't want you to stop. He knows that there's no such thing as quitting, so he'll try to convince you that you're making a mistake. You spend the day together, doing chores and exploring the nooks and crannies of an authentic environment in the American Midwest alongside the man who will be forced to kill you, if he can't convince you to stay.

How you respond will determine the rest of your life.