The Conquest of Go

Learn and play Go, the classic board game that has been played for thousands of years, and compete in the race to conquer the most land in the in-game world, or compete online against opponents around the real world.
Recent Reviews:
Very Positive (29) - 100% of the 29 user reviews in the last 30 days are positive.
All Reviews:
Very Positive (143) - 91% of the 143 user reviews for this game are positive.
Release Date:
Developer:
Wolfey Studios, LLC
Publisher:
Wolfey Studios, LLC
Popular user-defined tags for this product:
Early Access Strategy Board Game Turn-Based Education Multiplayer Singleplayer 2D Turn-Based Strategy Turn-Based Tactics Tactical Wargame War Puzzle Grand Strategy Local Multiplayer Asynchronous Multiplayer Top-Down Artificial Intelligence Tutorial
+ 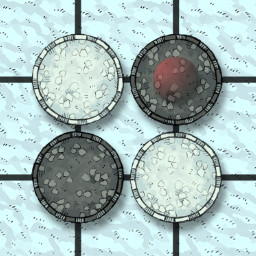 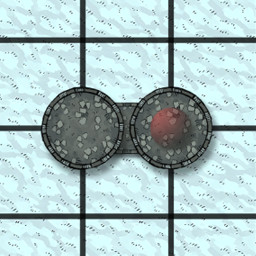 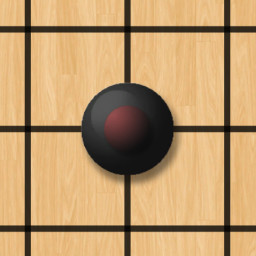 “Early Access is planned to last for a period of 3 to 6 months.”

“The feature set of the full release is not planned to change dramatically upon exiting Early Access, but will instead be a more refined and built upon version of the campaign, online play, local play, AI, and educational features that are currently implemented. The full release is planned to be localized to other languages beyond English.”

“The Early Access version of the game is stable and includes Go gameplay through the campaign mode, online, play, and local play. Additionally, educational features such as tutorials, terminology glossary, shape detection system, and AI analysis are also available. Content-wise, a player can spend dozens of hours playing through the campaign mode and educational features, with online play expanding that much further. As an Early Access product, players may encounter bugs which will be actively patched throughout the Early Access period.”

“In addition to feedback actively being gathered through Twitter, Reddit, Instagram, and Go related forums, the Steam Community Discussion Boards for The Conquest of Go will additionally be used during Early Access to gather and discuss community feedback.”
Read more

Buy The Conquest of Go

The rules of Go are fairly simple and are covered in full within interactive in-game tutorials. In short, two players take turns placing stones on the board with the goal to control more territory than the opponent. The strategy to accomplish this goal runs deep, which is what has kept people playing Go for thousands of years. In The Conquest of Go, the player will compete against nations for control of land and resources through a campaign mode with Go gameplay. Players will improve theirs skills by playing matches, reviewing matches, and solving Go problems. Several educational and AI assisted features are available to help new and experienced players. Once the player has grasped the basics, they can also challenge opponents online from around the world.