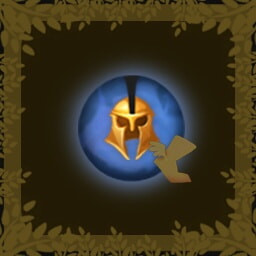 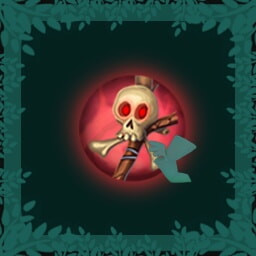 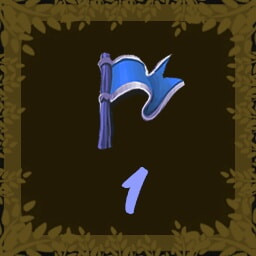 OTHER SENSEN GAMES RECOMENDED FOR YOU

MORE SENSEN GAMES RECOMENDED FOR YOU