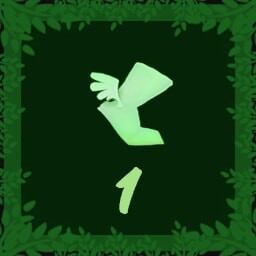 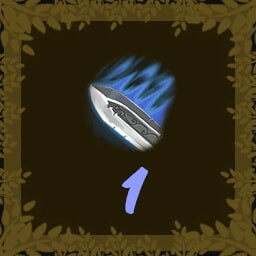 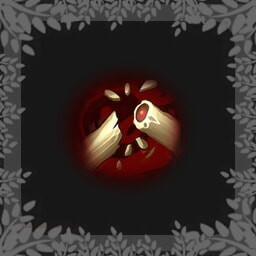 Our game was made to be hard, so don't expect easy job on this challenge, only the best on platforming games will be able to do it! You were warned! :)

The challenge is simple! Unlock 26 out of our 35 achievements until the end of the launch week and get our next game for free!

There's a lot of different achievements, some are easy, but you will get to unlock some hard achievements also hehe
After unlocking the achievements you just need to get your save file on {game-dir}/saves/*.dat and send it to the email team@sensengames.com!

The first 20 players who send the email before the end of September, 17th will get our next release for free on its launch date!