“The current version is based around the freeplay/sandbox. There are lands to explore and you have your base hub to customize. There are resources to collect and things to craft. More content is being added with each update.”

Check out our friend's game! 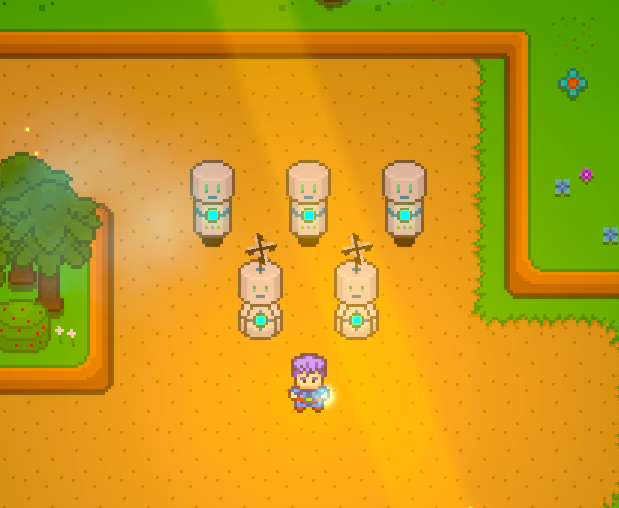