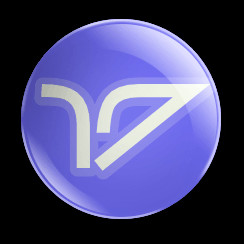 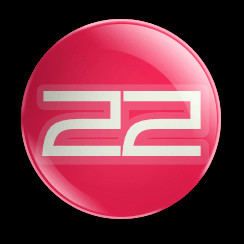 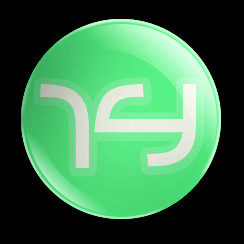 Check out the entire Nannings Games franchise on Steam

Maze Slider is an ice slide puzzle game where players need to slide their way to the level exit. This game is inspired by the ice slide puzzles that can be found in Pokemon. But this game expands on the idea with all new mechanics.

The levels are varied from one and another. Some levels have more than one player to control at the same time and other levels have an enemy in it that follows you around. There are levels that will need your brain to be solved like the levels with trigger blocks that toggle doors on and off. Later in the game, you see blocks that can only be touched a certain amount of time so you have to think about how to navigate around. To make it even harder there are big saws you need to avoid and collect gems at the same time to make the portal appear.

Use WASD or the arrow keys or the left stick on the gamepad or use onscreen buttons or swipe vertical/horizontal to move around the map.