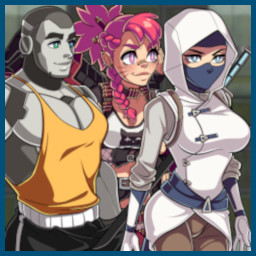 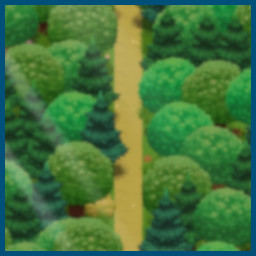 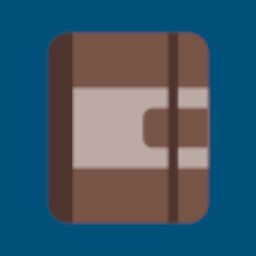 “We want to be as clear as possible about Third Crisis being in active development.

Early access enables you to play through the story that we have already completed, and give us feedback as we develop it.”

“We hope to have Third Crisis complete sometime in 2023.”

“The full version will feature a completed main story and many more side-encounters, similar to what is already featured in the game but just more of it.

The early access version currently has a lot of placeholder CGs and even CGs completely missing from scenes. The full version will have all of these replaced along with more animated and even interactable CGs.”

“You can play through a bunch of story content, talk to people, engage in battles, buy clothing items, and review scenes and pinups in the gallery. It's just a matter of us fixing bugs and adding more story content until the story is complete. As of going into early-access, we have just over half of the story content complete.

You can look at the 'About This' section for the sorts of features that the game features.

Third Crisis already has around a few hours or so of gameplay if you rush through and skip dialogues, and around a dozen hours if you explore for all the collectibles and read every line.”

“We're currently planning for Third Crisis to stay at the same price once it's out of early access. However, we are planning to develop additional paid DLC content once the game is complete.”

“We want people to give us feedback on what they liked and didn't like, and also help us find any bugs so the game can be as polished as possible once it comes out of early access. We also love hearing about things that people want to see happen in the game!

We can be very easily reached on our Discord server.
https://discord.gg/V3vuwDw”

Fight or fuck your way through the story. Choose friend or foe from the diverse cast. Stay pure or stray to the perverse. Explore Carceburgs town and conquer the wilderness. Outplay your opponents and get what you came here for.

You will need to decide between many characters whether they are a friend or foe! Different kinks and strokes to choose from. Whatever you Vibe with.

Third Crisis offers over 200 spicy scenes & 80+ animations. You can find out how to get all of them through the gallery!

Is Vibe a purist, dancer, waitress, Peitho, maybe actress or will her opportunities arise on the streets? Want to get right to the deal? Skip to the juicy plot points.

Use your cunning to utilize the skills to your advantage and plan your next strike on the battlefield!

Make sure to check your phone to know if you are the right amount of lewd.
Lore, missions and inventory.

Find easter eggs of fanart, people who helped the game and references to the community made content.