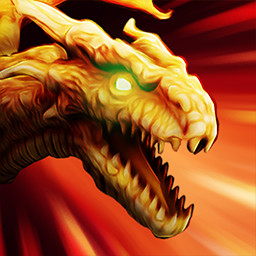 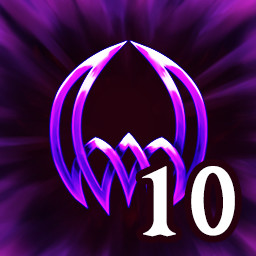 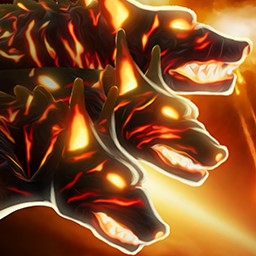 “We want to make the game the best we possibly can, and one of the best ways to do that is bring the community closer and actively listen to them. Early Access opens up a direct channel of communication between players and devs: players send us suggestions, ideas, reports, and we act on them and deliver updates as fast as possible. You tell us what you want the game to be, and we make it.”

“Hadean Tactics will be in Early Access until the first quarter of 2022.”

“For the final version, we are aiming for:
”

“We have two complete playable Heros with two variants each (with one more Hero already on the way), 170+ cards, 25 units to recruit, 50+ relics, 35+ alliances, 20 runes, and 20 events. You can go through all 3 acts, featuring 3 circles of Hell and 6 Wings, and you can access the secret fourth circle with its own boss.”

“Yes, the price will be raised when the game leaves Early Access. The final price will reflect the amount of content added since the start of the Early Access process.”

“We plan to use the Steam Community, Twitter and Discord to get feedback directly from players, answer questions, receive suggestions, and also to update them on new additions in a direct manner, as soon as they go up.
The community can also access the beta branch directly via Steam, testing updates before they are public.”
Read more

“It takes a bit to grab you but once it does, it's a lot of fun.”
Northernlion, Streamer

“Do you like autobattlers? Did you enjoy Monster Train? If the answer of both of those is yes, then you will altogether likely enjoy this game.”
Splattercat, Streamer

“As someone with hundreds of hours in auto chess games, deckbuilders, and obviously roguelikes, this is something that is a dream come true.”
TimeToGrind, Streamer

Hadean Tactics is a roguelike deckbuilding game fused with autobattler elements to create a unique strategy experience. Use your cards to influence the actions of your units and help your Hero defeat the Six Wings of Hell.

With procedurally generated paths, an assortment of game changing relics, unique units, and a innovative battle system that combines the control of deckbuilding with semi real-time combat, no run of Hadean Tactics is ever the same.