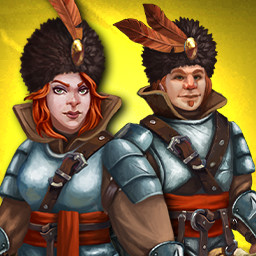 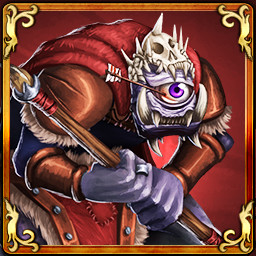 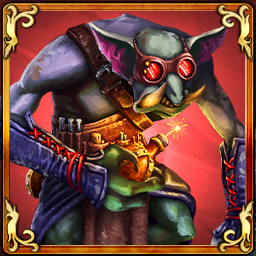 “The game has a very special way to be played, so we need inputs from as many players as possible to fine-tune the gameplay and the content.

On the technical side, we need people to test the game engine and, most of all, generate stress on the servers to make sure we can handle as many players as we expect.

MMORPG are tricky to get ready for release, this early access period will help us a lot.”

“We expect the early access to last about 6 months.”

“There will definitely be more content available in the final version, expect more quests, resources, recipes, monsters and buildings. During the early access, we expect to add engine features based on the most recurring requests from the community.

Based on the metrics of the early access, there could be new game servers opened for different regions of the world.”

“The version of the game you will play is basically the introduction to the game and the evolution of your character toward mid-level content. You will discover many of the towns, be introduced to some of the major guilds of the realm and learn more about the Mists.”

“The pricing of Blue Crown will remain similar when the game is released. There could be more premium features, or bundles, added to the final version.”

“At Virtys, we have been running tests with our community since our first game back in 2012. Mist Legacy had three non-Steam playtests so far so we know how to involve players in our development pipeline. You can communicate with us on the Steam forum and on our Discord server.

We will have weekly topics and also ideas topics for those who like to chat.”

Experience the world of Myriaden via a top-down view that brings every character and dungeon to life with unique storybook qualities. Forget about jumping, climbing, and so on. This is a pure RPG, where every action you make is based on the skills you have (or don’t).

No classes means no limitations. Your character evolves and grows based on the skills you use.

No fixed blueprints are required for crafting objects of any kind. Mist Legacy is using a unique skill-distribution system that takes properties of each crafting material and converts them to items with skills.

A world where skills matter. Forests, mountains, rivers, and even cities have skill requirements you must meet in order to explore them. This system even extends to plants, trees, and weather, creating a world that feels alive but also bound by your expertise.

Your Domain is your home base for crafting, storing materials, and hosting guests. Like the rest of the game, your skills dictate the strength of every building in your Domain.

You come from a world shrouded in Mist, a barrier that has prevented your people from exploring beyond its boundaries. You were trained as a Mistalker, whose job was to explore the Mist and keep your home city of Valsonge safe. But...something has gone wrong. You begin your adventure by awaking outside of the Mist, suddenly thrust into the “real” world. This was not supposed to happen and the answers you seek will take the heart of an adventurer to discover.

Combat offers a turn-based and multiplayer combat system. As a Mistwalker, you can bring companions from the "real" world that you will recruit during your adventures. For the most challenging fights, you can group with other players to form a powerful combat team. The game offers five combat specializations that can be mixed in thousands of ways to create your unique fighting style. Adapt your combat strategy based on your opponents and cooperate with other players to dominate some of the fiercest creatures of the game.