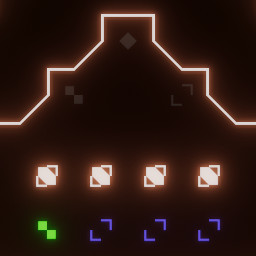 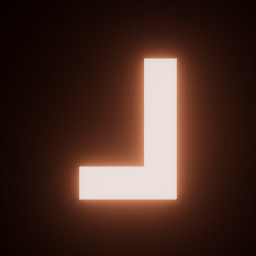 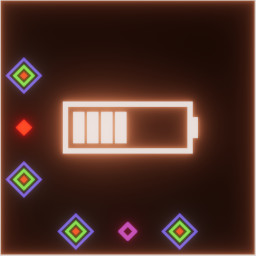 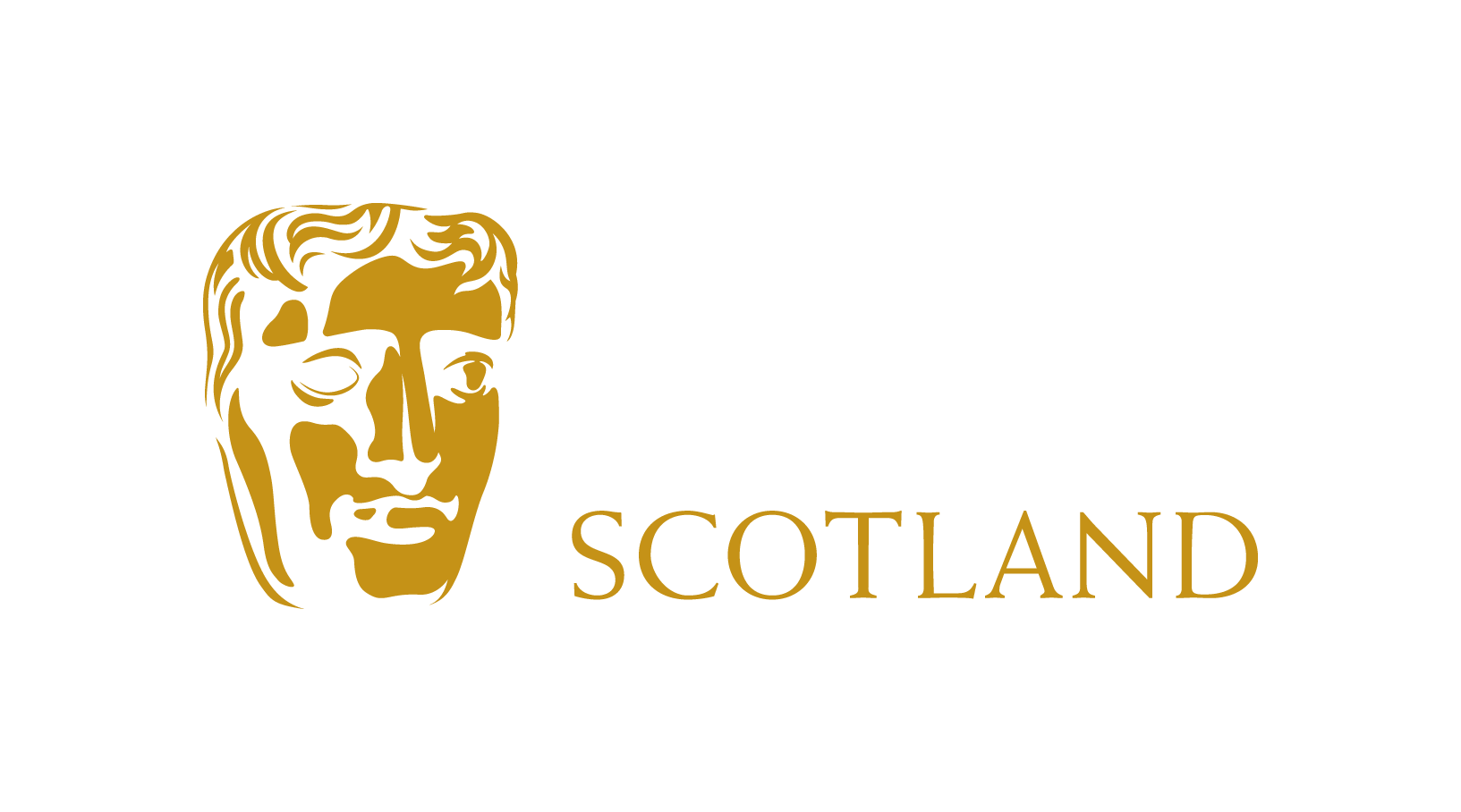 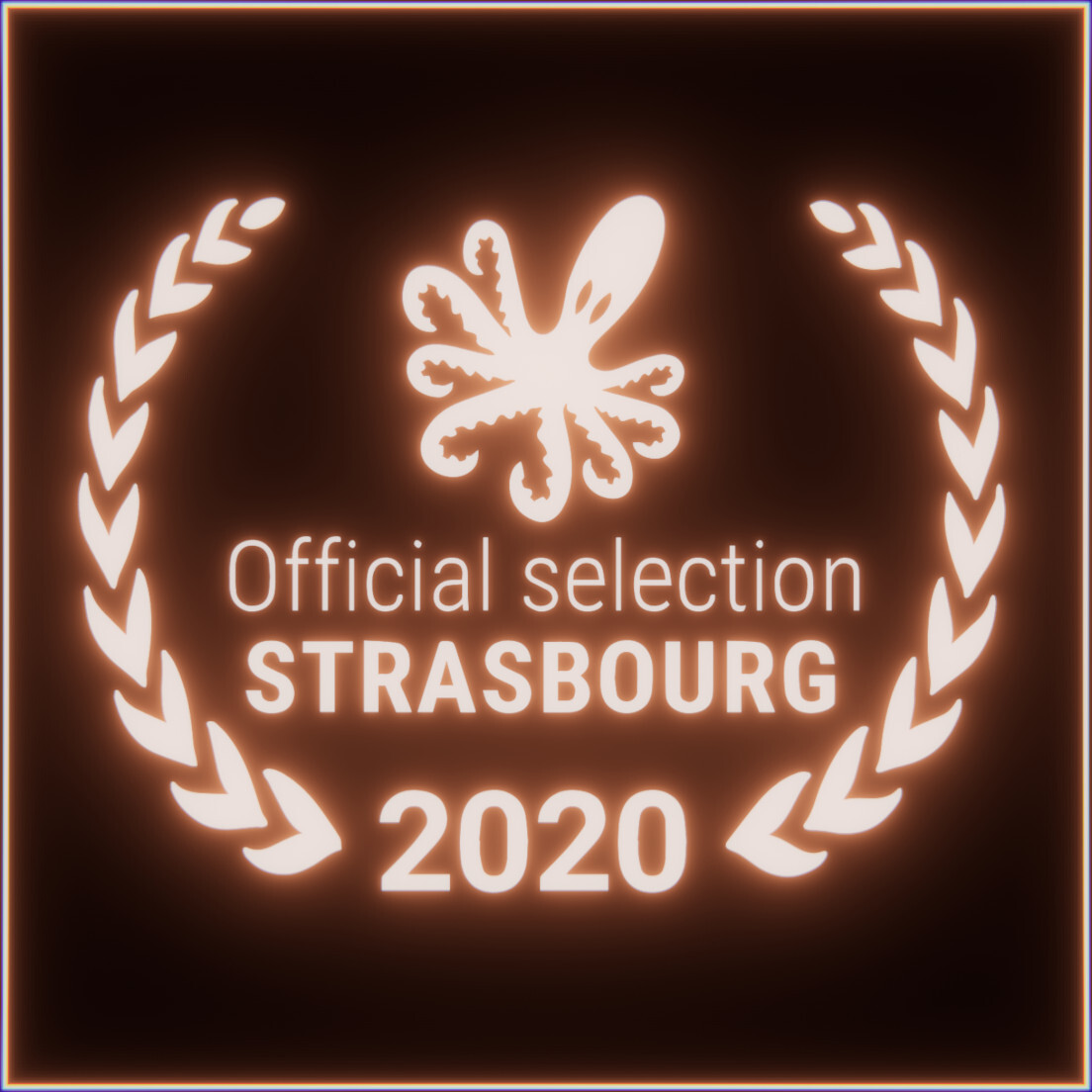 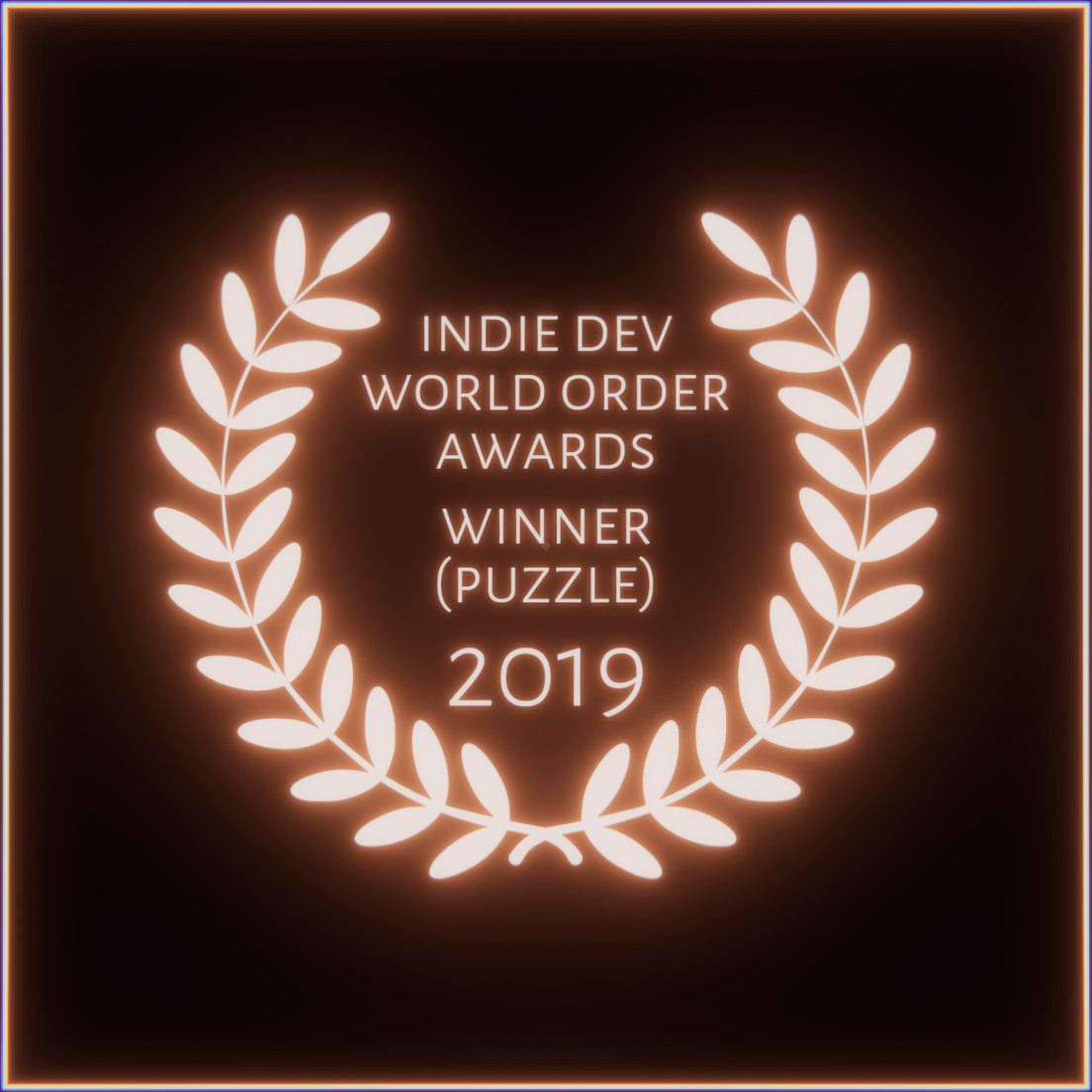 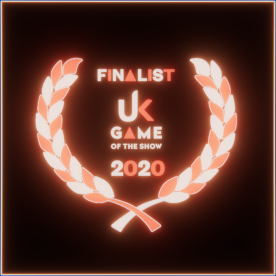 “Imagine if Zelda dungeons looked like Geometry Wars and sounded like Rez and you’d have at least some idea of what it’s like to play SOLAS 128.”
Scottish Games Network

At its heart, SOLAS is a beam deflection game. Rotate and reposition mirrors to connect light sources and unlock adjacent puzzles. Every pulse is moving to the beat at all times, and each puzzle is connected to the next. Explore this strange interconnected space, learn its rules, and discover the surprises that dwell within.

Rather than ordinary light beams, however, these pulses can and will collide with each other. Create new colours, deflect them in new directions, and pay attention to their timing to unlock the path to new puzzles.

Along the way you'll encounter a wide array of components which interact in unique and surprising ways. You might even discover you can pass pulses and components between puzzles.

Prisms, glitches, new types of mirrors, and more lurk in the depths. For example, the filters which remove colours from pulses that pass over them.

To match the otherworldly, retro, neon aesthetic, SOLAS is scored with a one of a kind synthwave soundtrack to which the entire game is synchronized.

SOLAS is a game based around the combination and separation of these pulses, but has been designed from the ground up to not be reliant only on colour. SOLAS’ glyphs each have a unique shape and profile, and there are customisable contrast settings, making it accessible to colour-blind players.

Jamesy Downie: The musician behind the synthwave sound of SOLAS. Obsessed with everything 80s and VHS related, he created a soundtrack that relaxes, and hints at an underlying darkness.