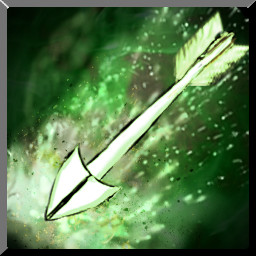 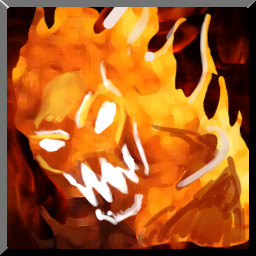 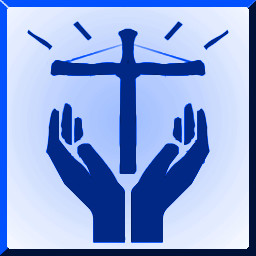 “Main goal is for complete network test of all features and fix bugs, if will found.
Some other reasons:
1. Due to unable test multiplayer game with 9x9 max players via steam i must to be shure that I am implementing steam api correct and all working fine.
2. Time to maps tweaking for each mode HD and TvT.
3. Gameplay and balance tweaking.
4. Use feedback as road map how to improve application.”

“For current application version there are no significant changes between early access and full version.”

“If you want to know what features are implemented, please read "About This".”

“I am plan to gradually raise the price as we ship new content and features.”

“I will use users feedback as road map what i must to implement or fix at first.
We will decide with community where gameplay will go by using polls, for example, to stay input controls as it with abilities of using as assign many skills, keep hardcore, or change it with gameplay to more friendly and softcore.
Join discord to discuss https://discord.gg/YqYbzsDXpZ”

3rd person RPG at medieval fantasy setting with a character development according to your strategy. For now have 2 game modes.
TvT - Team vs Team game, known as Team Death Match, supporting single player with bots or online/lan multiplayer versus other players.
HD - Hero defense, like tower defense, support solo and coop play.

TvT description:
Three minutes rounds of team deathmatch. With buy items at first 10 seconds.
Kill all enemy players or activate tower to get victory at the round.
Session available to join whole time.
Four classes: Warrior, Archer, Mage and a Priest. Two skill masters and two spell masters. All the classes have unique and different skill-sets by 3 of every elements plus elements for mastery.
100+ skills for now, every class can learn any books with profession restrictions (spells can not become as AOE effect for skill masters such as warrior or archer, and skills can not become as AOE for casters mage and priest)
Hardcore: Players drop one random slot item when die, also and a part of gold. All learned skills will be remove when die!
Release: at the map, where are unreleased neutral characters which can be released for assist at battle.
Equipment: at home base you are able to buy items. Use "B" key to open menu.
Crystal: get from a chest, use it to tower activation (drops when you have dead)

HD description:
Defend King NPC, don't let him die!
Release: when released, follows you. Use keys count number at door to open it.
Buy: work on whole map, instead of TvT mode. Press "B" to buy new ally character or upgrade them.

This game was developed by 1 man.