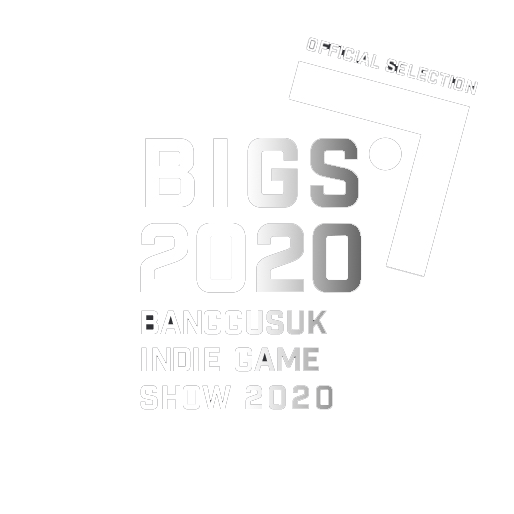 “Our plan for Sentimental K is to make it available as Early Access until 1Q 2021. We don't have an exact date yet for the game development to be completed, but we'll be updating regularly between our Steam Early Access release and the release date of v1.0.”

“The full version will include narrative contents, higher art quality, additional game contents as well as other finishing touches across all aspects of the game.”

“The current version of Sentimental K already includes rich-contents and features as well as replayable elements. The development progress on the core parts of the game which are 3D actions and rogue-like elements has been completed already.

“We do not expect to increase the retail price after Early Access is ended
However, we will be often offering discounts during the Early Access period.”

“First of all, we will be keeping up on writing Devlog to share our development process of Sentimental K on TIGSource Forums - Community - DevLogs and Naver Post.
In addition, we will be tracking written feedback on our Discord server and here in our Steam community.
We would like to hear every one of your feedback. We hope we can create a game that everyone would love to play it!”
Read more

“Sentimental K is without a doubt a hidden gem, and I guess that it has been overlooked by some people mainly due to its looks, as the game certainly doesn’t show its best in screenshots or videos, you actually have to play it to get it.”
Davide Roriz at Bonus Stage

“If you are a roguelike fan, I would definitely say this is one that you may want to pick up or wishlist and watch the development go along.”
Indie Direct

Sentimental K fuses the dynamic and intuitive gameplay found in the 3D action genre with the ever-changing and unexpected experiences found in roguelikes.

Players must eliminate enemies and advance towards their destination using 『Weapons, Skills, and Artifacts』 obtained from a variety of situations. If the player dies during their journey, they lose all their rewards and must restart from the beginning.

Weapons, skills, artifacts, dungeon layouts, and bosses change randomly every time you play. You will have to find your own optimal configurations in order to make it all the way to the end!