Orders of Magnitude
Developer
Ouroboro Soft Inc.
Publisher
Ouroboro Soft Inc.
Have you ever wondered what the whole Universe looks like? With the myriad Galaxies, each containing billions of Stars, including our Solar System? Have you seen a Human Brain and its Neurons? DNA? What about the Electrons surrounding the tiny Atomic Nucleus? And what lies at even smaller scales?
All Reviews:
Positive (31) - 96% of the 31 user reviews for this game are positive.
Release Date:
Developer:
Ouroboro Soft Inc.
Publisher:
Ouroboro Soft Inc.
Tags
Popular user-defined tags for this product:
Indie Simulation Early Access VR Exploration Space Experience Education Space Sim Psychedelic Realistic Atmospheric Science Surreal Nature Philosophical Relaxing Linear Procedural Generation Singleplayer
+
Reviews
All Reviews:
Positive (96% of 31) All Time 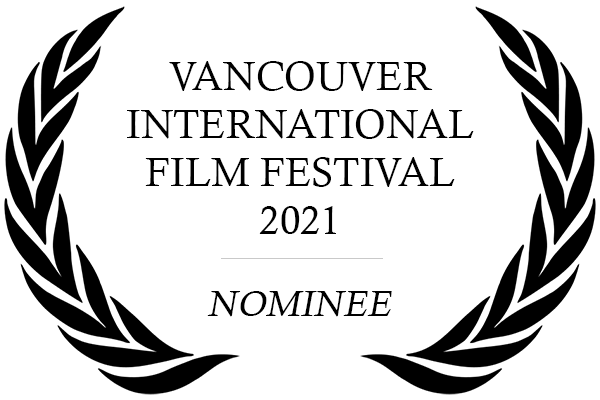 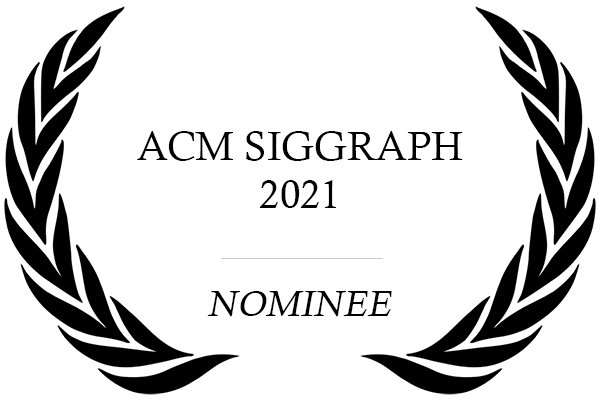 “I have been working on the Orders of Magnitude for the last 3 years, but the scope of all the features, assets and educational content--which I would like to add to call the final version--is quite big. This Early Access version is already fully functional as it contains a good amount of content and shows the idea of the project.

Community feedback will guide the development with new features such as which new zooming paths to take or which objects to interact with.”

“The current estimate is to have a full version in a couple of months.”

“The full version will have the following:

- More than one path that the user can take when zooming in or out.
- More objects to interact with and show information about.
- Improvements of some of the existing objects.
- A possibility of a narrative voice-over.”

“The current version is fully functional, but might contain some bugs. The user can zoom in to see the smallest known physical scales and to zoom out to the biggest scales. There are 67 objects which the user can interact with and learn about.”

“The price will slightly increase when more content is added.”

“It would be great to get feedback from the community, either through the project website or on a Steam forum.”

Read more
Notice: This title runs in both standard and VR modes. It does not require a VR headset.
VR Supported

Have you ever wondered what the whole Universe looks like? With the myriad Galaxies, including our Milky Way galaxy, containing billions of Stars, and our own Solar System? See the Earth from above, including the International Space Station and an Astronaut in orbit. What does his Brain look like? What about its Neural Network, all the Neuron Cells and their DNA? Have you seen an Electron Cloud surrounding the tiny Atomic Nucleus, filled with Protons and Neutrons? And what lies at even smaller scales?

Welcome to the Orders of Magnitude project. An educational Virtual Reality experience which will show you our Universe at many different scales. You can zoom in or out along one linear path to see all the known physical sizes that exist.

Based on real science

Most of the content is taken from various scientific databases and is striving to represent elements as they exist in their nature.

Sometimes it is hard to visualize how things look like in reality, so a bit of artistic approach was needed. Nobody has pictured the whole Observable Universe, and nobody has seen a single Electron and its color (as it has no color).

Example of some of the databases used in this project:

A non-VR version has been released. However, the main focus of this app is VR, so the non-VR version is not polished, but it is fully functional. You will not get the same experience as in VR, where the Universe is all around you :)