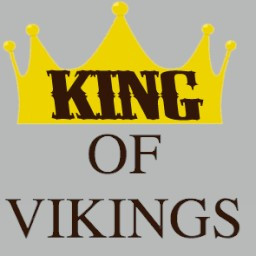 Check out the entire King Key Games franchise on Steam

$3.99
Add to Cart
Bundle "Fantastical Royale" containing 8 items has been excluded based on your preferences

Bundle info
-25%
$4.48
Add to Cart
Add to Account
Bundle "The King Key Crown Jewels" containing 16 items has been excluded based on your preferences