Unspottable Demo
Download
This game is not yet available on Steam

Notice: Local multiplayer only. No single player or online.
To play online use services like Steam remote together or Parsec. 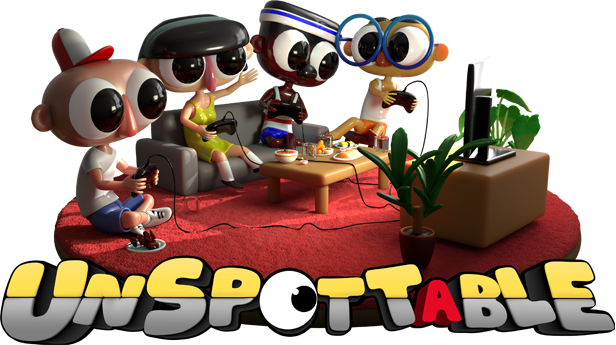 Unspottable is a competitive couch party game for two to four players. Blend in the crowd of AI characters, hunt down the other players and use the many different environment specific rules to win the game.