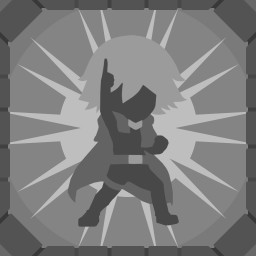 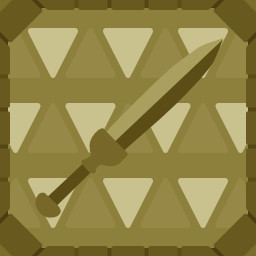 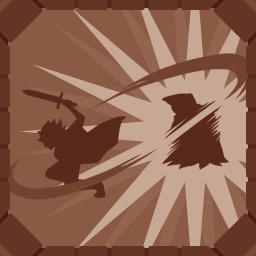 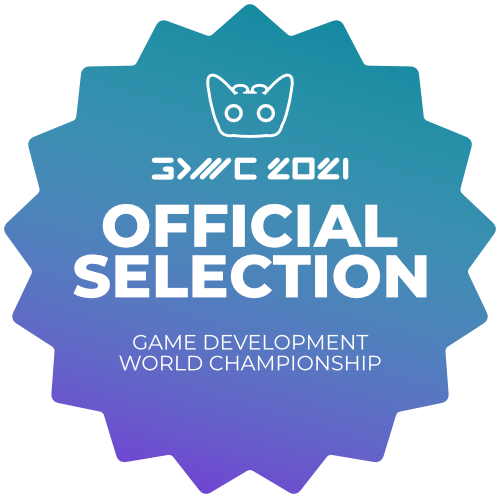 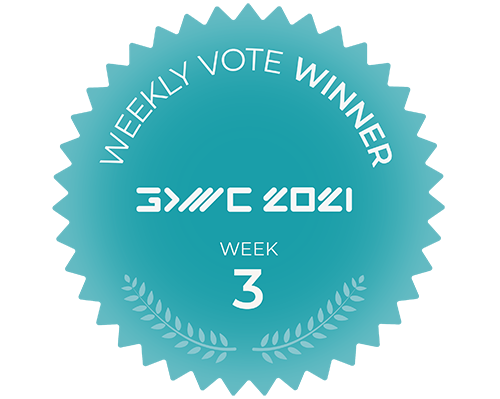 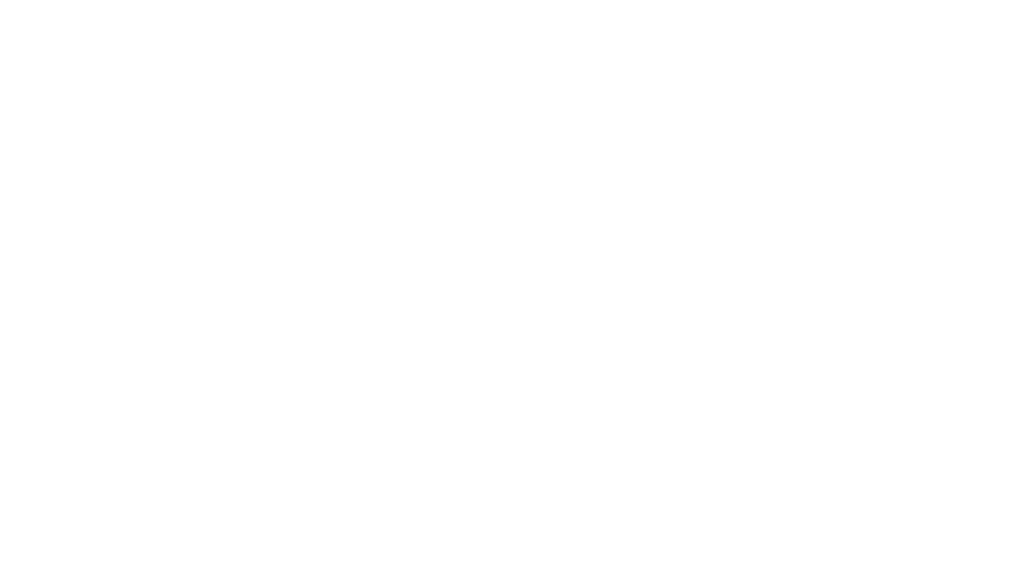 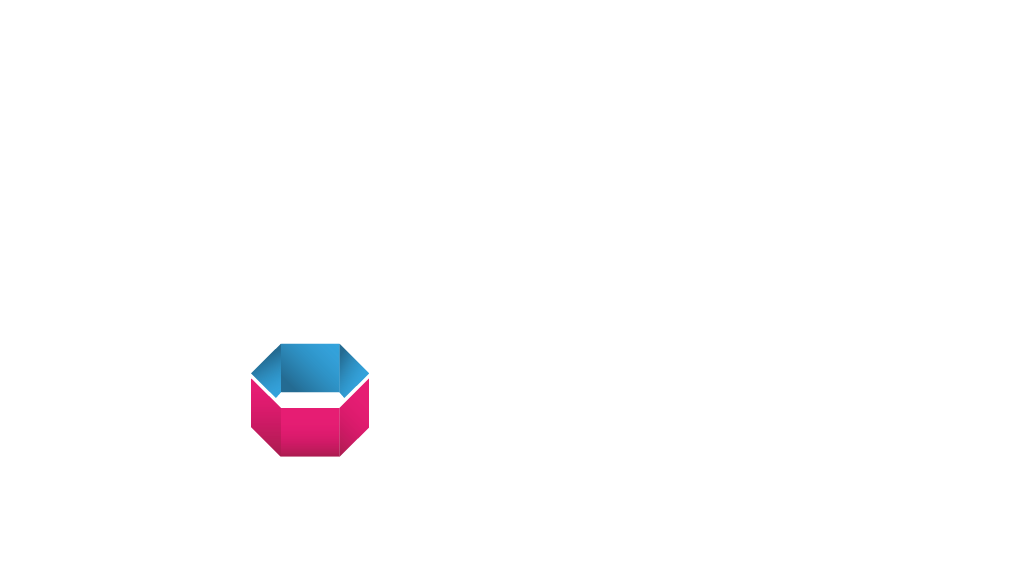 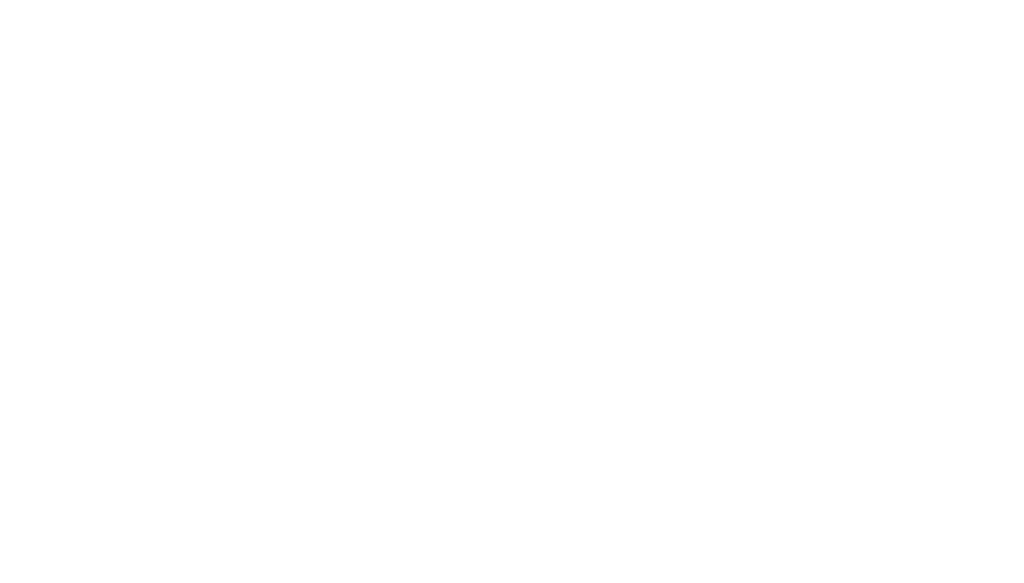 Check out the entire jandusoft franchise on Steam

Buy Sword of the Necromancer 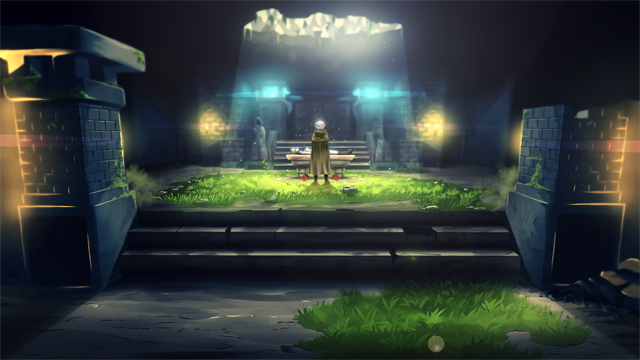