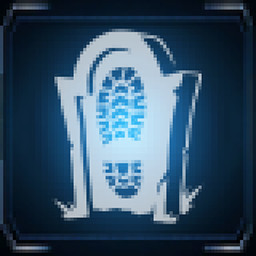 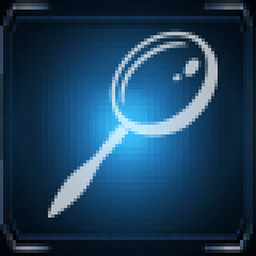 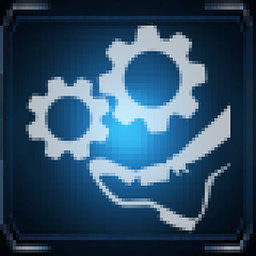 Everything was fine on the Mars colony until the robot spiders started murdering people and wearing their flesh. Now you’ve got to wade into the carnage and and save the day again, or you’ll probably get a bad rating on your freelance murder-for-hire profile. Destroy drones, ravage robots and stomp some skull-bearing spiderdroids in a dark-humor drenched take on the classic 90’s shooter.

Good news though, you’ve got some entirely untested and incredibly dangerous technology at your disposal to get the job done. How about a Strength Augmented Boot that can kick clean through the torso of a murderous fleshbot? Yep. That’s not all! The Boot jumps, The Boot slides, and The Boot sends your enemies flying through the air like a dive bar bouncer who’s had quite enough.

If the idea of kick-murdering a horde of epidermis-adorned crome chuds doesn’t get the ol’ blood pumping, first go see a doctor, and then let’s talk guns. We’ve got them, there’s a ton of them, and they absolutely go boom. Too good for merely eviscerating your foes? Feel free to hit them with the shrink ray and laugh maniacally as their tiny form sails through the air compliments of your fancy footwork.

Don’t let the classic graphics fool you, under the hood KUR is a full-featured shooter with additions to not only appeal to the nostalgic, but the discerning modern FPS fan as well. You’ll get waist-deep in the lo-fi blood’n’guts as you blaze a path of destruction across over 20 hand-crafted levels. To keep you company, the driving soundtrack will help the frenzied pace keep rollin’ as you dismantle the horde of murderous metal that stands between you and payday.

- The Boot - kick, punt, and smash your way through waves of robotic evil.

- Over 20 levels jam-packed with secrets and 90’s era humor across six unique environments.

- Fully voiced characters - get ordered around by a slimy corporate stooge so realistic you’ll swear you’re at your day job.

- Demonic robots that wear human flesh with a heart of gold (probably)!