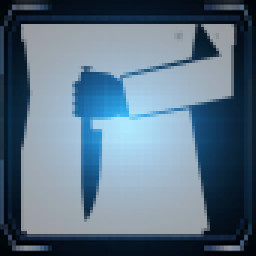 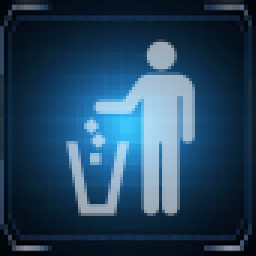 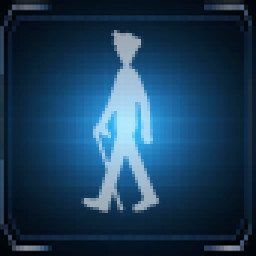 “We’re releasing in Early Access to allow our community a chance to play through the game and help us develop the best experience possible. We want to get KUR in front of players so we can listen to community feedback while we’re working on adding more content and fleshing out the final levels.”

“While we currently have most of the planned major content in the Early Access version (bosses, levels, enemies, etc.), we have mostly focused on the first 5 levels. Based on feedback from our community, we plan to flesh out the final levels to make sure they’re fully polished and well balanced, bash all the bugs, and add more content to make the world of KUR feel fully alive.

We have a few upgrades we haven’t nailed down yet and are excited to work with Early Access players’ suggestions. There are also many voiced NPCs in KUR. We expect that some of them will land well with players and Early Access gives us a chance to expand on them if so.”

“The EA version of KUR currently has all planned levels included with boss fights. We’re working on expanding and adding content to some of the later levels, which may seem a little empty in the current version. Many of the later levels also need to be balanced for difficulty based on the feedback of the Early Access players.”

“KUR will be the same price during and after Early Access.”

“We’re always listening to our players when it comes to adding new content and adjusting existing content in the game. We’re going to stay keyed in to our players’ suggestions both on the Community Hub on Steam and on our Discord. Our community is the core of our game and we want to hear from our fans with suggestions or improvements to help us make KUR the most kickass game it can be!”

KILL
Horrible flesh-wearing robots have started to massacre the human colony on Mars and it’s up to you to stop them. It will be brutal. Devastating. Psychologically stimulating. Fight drones, spider robots made out of the skulls of their victims, rogue AI, and even more wacky enemies in this comedic take on the classic ‘90s shooter.

UPGRADE
The tech is untested, but your Strength Augmented Boot is kickin’ and ready to slide, jump, and punt its way out of most situations. If that doesn’t get your totally real human blood pumping, there's always the impossibly large arsenal you carry with you (seriously where do you even keep all those guns?)

REPEAT
With old-school graphics and just enough blood ‘n’ guts to get your heart racing, you’ll work your way through over 20 handcrafted levels with a bumping metal dubstep soundtrack that will keep you running and gunning until you’ve killed every last one of the not-so-friendly hammer-wielding robots. Or at least until you get to the basketball court.