A Garden Witch's Life
Developer
FreetimeStudio
Publisher
FreetimeStudio
After losing your job you end up in a small town far away from home. As luck would have it you get to stay in an vacant witches house and start building your new life. Build your own garden, grow plants for your potions and spells and build friendships with the town's folk.
All Reviews:
No user reviews
Release Date:
Developer:
FreetimeStudio
Publisher:
FreetimeStudio
Tags
Popular user-defined tags for this product:
Early Access RPG Casual Farming Sim Magic Life Sim Simulation Character Customization Fantasy Exploration Immersive Sim 3D Colorful Cute Stylized Third Person Building Cooking Crafting Management
+
Reviews
All Reviews:
No user reviews

“Our game is early in development, but it has a solid set of core mechanics and a good first gameplay loop. We are now at a point where we want to focus on improving on that core gameplay and fill the world with more content while involving the community.”

“We hope this endavor will take us between one and two more years. Game development is a bit unpredictable by nature, but we also want our community to affect the road we are taking.”

“There is a lot more content already in production and we have even more ideas for the future. We want the players to feel at home and create a character editor so every one can play as who they want to be. There are going to be more biomes and areas to explore and we want to expand on the characters and stories. Overall the game will be much more polished than it is now.”

“There is a good chunk of gameplay and world to explore and a variety of characters to get to know and interact with. You have a garden and house that can be decorated and magical critters to be discovered.”

“As we gradually work towards final release the price will change alongside the content we add.”

“You will be able to join the discussion in our discord server! We will be posting exclusive work in progress and listen to feedback there. Any closed betas and previews will also be organized on the server.”
Read more

After losing your job you end up in a small town far away from home. As luck would have it you get to stay in an vacant witches house and start building your new life. Build your own garden, grow plants for your potions and spells and build friendships with the town's folk.

Restore and reinvent an old magical garden. Grow peculiar plants and ingredients for potions and make it home to all manner of critters and spirits. 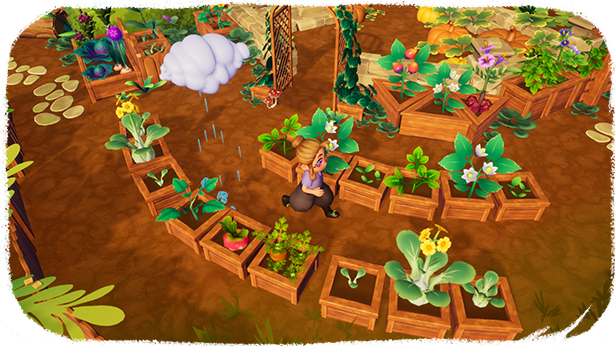 Be a positive influence on your surroundings and yourself. As you settle into your new life and get to know the people around you, they will gradually open up to you. 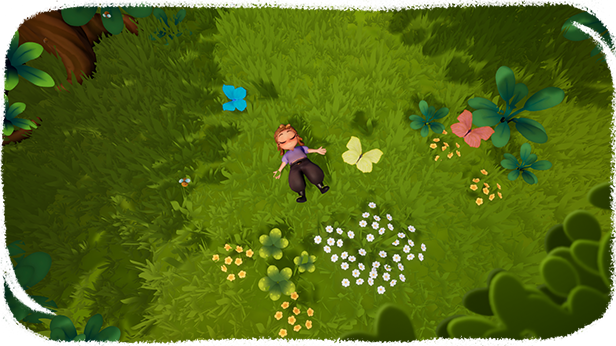 Go about your magic research and brew potion experiments in a cauldron embraced by an ancient tree. 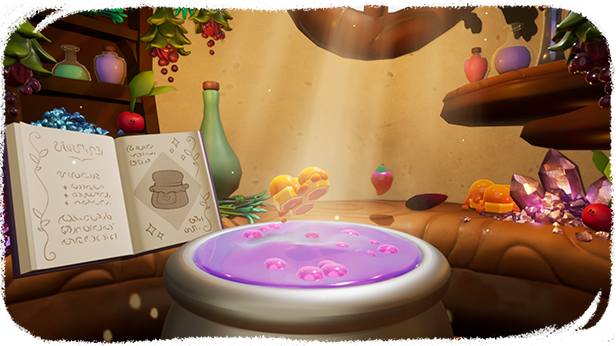 Work towards fixing up an old witching place. Clean, repair and upgrade the vacant house and make it your own cozy space. 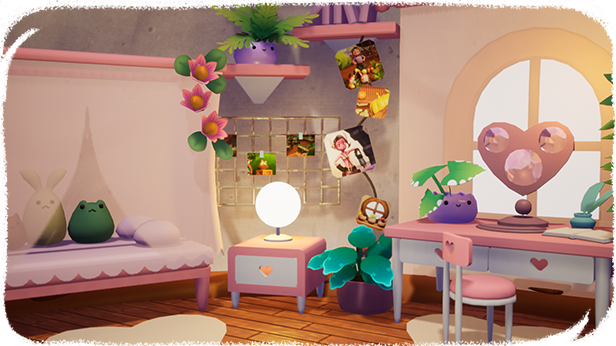 Become Part Of The Community

Take part in the festivals and life on the island with the loving residents. Build friendships and support each other through the seasons. 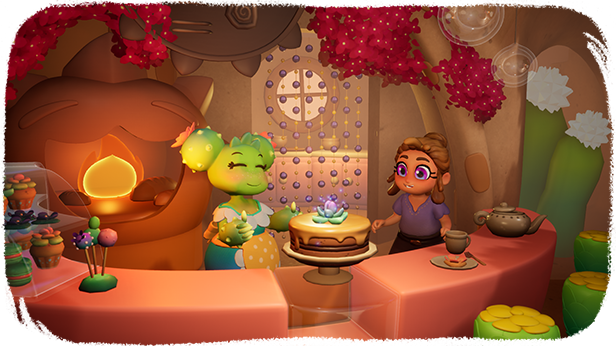 The island is full of secrets, hidden passageways and ancient texts. Investigate the past of a broken world. 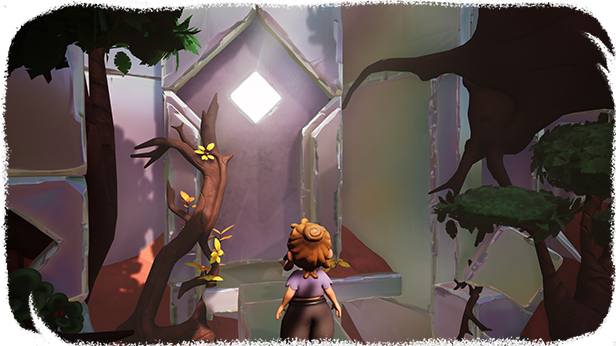 Starting out your tools aren't exactly high quality and there is much to learn. With time and effort you will become an expert and gather equipment you can be proud of. 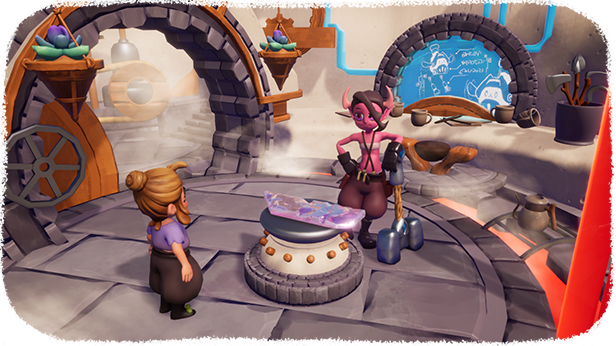 Pet All The Critters 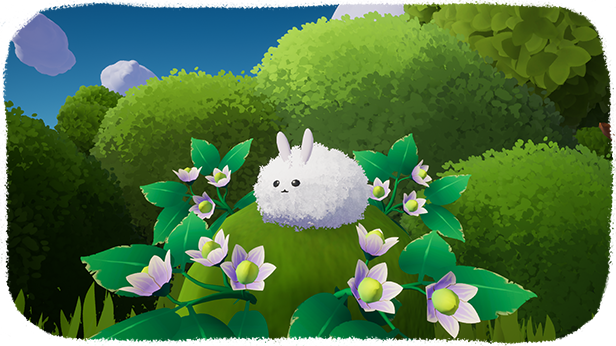