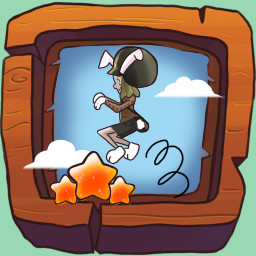 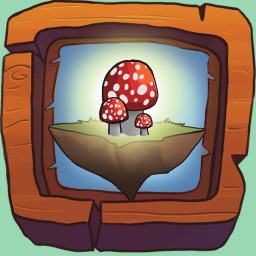 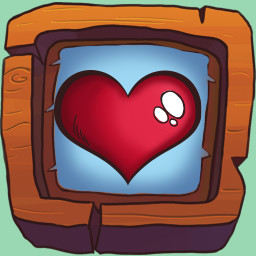 “We are a small game development team mostly made of students and this is our first game.
We think that Early Access is a good opportunity to get feedback from users.
We believe that only those who listen to their players can create a truly cult game.”

“We plan to run Early Access until the beginning of next year, but a final release date has not yet been set.”

“The final version will not differentiate much from the current one.
”

“The game's story mode is already fully playable and the game is in a very stable state so changes to current version will be minimal.
Also, the game has been tested but we want to make sure that our players enjoy the game
without any problems. In the future each added piece of content will be included as a continuation of the young boy story in a form of a new package.”

“Price may increase moderately to reflect the extent of additional content of the package.”

“Feedback from Steam community will be appreciated and considered,
then analyzed so that the best ideas can be implemented as we continue to listen to our audience and tweak the game for maximum fun.
We plan to add one more package that will include DLC with 2 more levels,
also we want to fix every mistake that we made with help of our players.”

The Botanist is an avanturistic indie 3D platformer featuring a young mushroom boy Bob obsessed with nature and research of plants and mushrooms.
The game includes 8 levels and two mods, one for those who like to take their time and enjoy the game, explore every corner of it and observe the smallest details, and one for those who want to take hard-core route and chase with time with less lives, gameplay lasts from 4-6 hours, depending on players skill and resourcefulness.

The story begins in a small village, on a peaceful planet, in Bob’s dreams.
While he was collecting samples for his next project ,his basket was stolen by the roots controlled by the evil Green Queen of the Dark Forest and scattered all over the Broken Isles, turning his dream into his worst nightmare.
Dragged by the Green Queen in the parallel dimension, Bob faces his biggest fears!
His homeland is completely destroyed and all his friends turned against him!

As game goes by, you can call a little friend to help you and he'll stun enemies for you. You can also stun enemies by jumping on their heads, but be careful some of them might explode or start chasing after you.

You can find and carry little boxes to circle of plants to activate moving platforms. If you lose some of your lives, don’t worry, in Human mode, you can find some hearts to heal you, but in Time Rush you will be racing with time so instead of a heart, you can find a clocks to increase the time.

Help Bob retrieve his plants and wake up before he is too late, the sun Is almost rising !
What are you waiting for?