Dandelions in the Sky

Dandelions in the Sky
Developer
Catnip
Publisher
Catnip, Kikai Digital
A new student with a mysterious past, and a girl isolated and bullied by her peers. What secrets are they hiding?
All Reviews:
Very Positive (137) - 93% of the 137 user reviews for this game are positive.
Release Date:
Developer:
Catnip
Publisher:
Catnip, Kikai Digital
Tags
Popular user-defined tags for this product:
Indie Visual Novel Emotional Anime Interactive Fiction
+
Reviews
All Reviews:
Very Positive (93% of 137) All Time 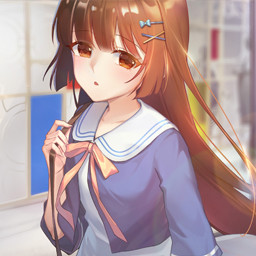 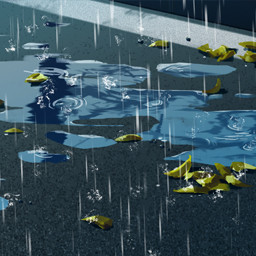 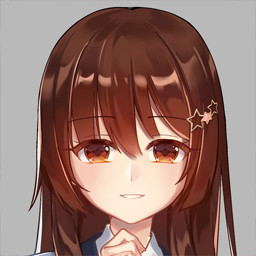 View
all 11
Title: Dandelions in the Sky
Genre: Indie 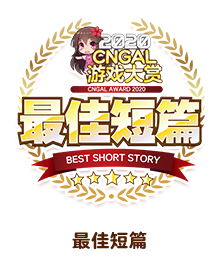 Buy Dandelions in the Sky

Dandelions in the Sky is a 2-3 hour length visual novel about school bullying and how the protagonist struggles with it.

A transfer student arrives at his new school. There are rumors that he was transferred because he beat up a classmate so severely that he ended up in the hospital. Thus, the new student begins his new school life as someone to be feared and avoided. However, despite this bad reputation, he unexpectedly commits a deed which surprises his classmates.
A new student with a mysterious past, and a girl isolated and bullied by her peers. What secrets are they hiding?
As events spiral beyond his control, that new student must make a choice and betray the promises he made to himself…


Shi Mo
A high school student who likes outdoor activities. He is naturally talented and a clear-minded thinker. However, he can act rashly at times.
Raised by a single father since childhood, he has trouble interacting with the opposite sex.
Because of his strong sense of justice, he has a history of clashing with bullies.
His behavior can't be explained away as self-satisfaction or a sense of morality. Perhaps this is why humans are complicated.

Ran Xiaoyu
CV: Cotton Candy
A sensitive girl who cares a lot about the people around her.
While sensitive to hostility, she chooses to appease others and is naturally disgusted by extreme behavior. Even when hurt, she'd rather escape and accept it as fate.
Due to something from her past, she is isolated from her classmates. In order not to make a scene, she escapes from the classroom and becomes a "nonexistent" person.