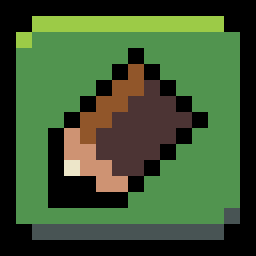 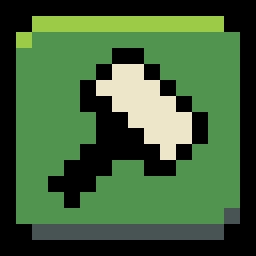 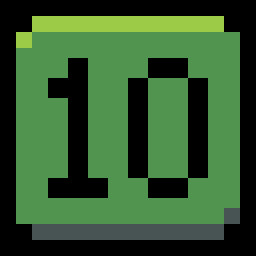 “Rocket Shipment is in early access because new stuff is still being added to the game.
New ideas and player feedback can be implemented if viable.”

“Until a big amount of main levels have been built, played and stabalized.
Also most level components must be available in the level editor.
I've set a full release date ultimatum of Q3 2021, but it's very likely the game is released sooner.”

“I plan on making many improvements during early access development, of which some are:

The Early Access version will be continuously improved up until the full release.”

level editor
Levels can be completely designed and played. Most level components used in main levels are available in this tool.

Alpha Stability
There may be bugs! Please tell if you find any!

Heavy iteration
Some levels or features might get changed. Hopefully into something more awesome. Feedback is welcome!”

“I plan on raising the price as the game matures during early access.”

“There’s a Rocket Shipment community Discord chat server where players can post their content and chat with me, the developer.
The Steam Community Hub will also have a section specifically for player feedback, which will be listened to.

Occasionally there might be beta branches made available to players. Note that these are less stable than the early access game, so necessitate backing up your data, etc.”

Rocket Shipment is a love letter to the old space lander classics like Lunar Lander, Crazy Gravity, Solar Jetman and Gravity Force.
Fly, grapple, puzzle and refuel all while exploring caverns and fighting gravity in this physics based delivery game.
If the main levels are not tough enough for you, make and share your own with the level editor.

Build your own levels