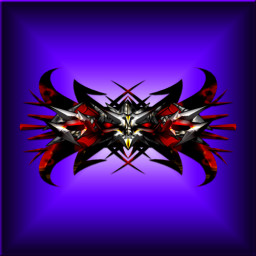 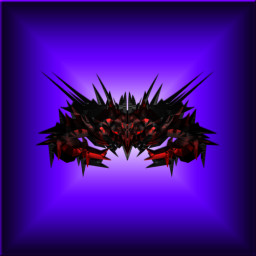 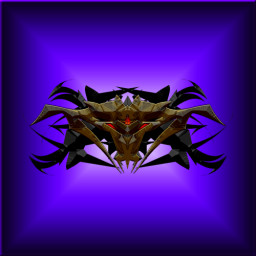 Notice: Devastation - Annihilate the Alien Race requires a controller in order to play. Playing with a keyboard and mouse isn't supported.

Tear through hordes of alien ships with, skill based gameplay, bombs and upgrades to obliterate everything in your path.

Gun down over 11 massive bosses, build an insane score bank on the leaderboards and overcome clouds of enemy fire.

Play locally up to 4 players at once and dominate the game together in 3 different game modes with 4 different game styles or play solo to test your skill with intense difficulty.

Unlock up to 30 achievements to build your total gamer score.

-Story Line-
Year 1988, We were attacked by an unknown spectral phenomena. We would hear noises, abrupt, terrifying, it got louder as it got closer. It would attack us from the sky. You could only see a faint black ship or a white light and once you heard the sound or seen a glimpse, it was over in seconds.

Years went by, they picked us off one by one every night. Some of us fought back when the ship got close enough but we were unaware what power they control. They could shape shift, they can control the weather, they we cloaked during the day, hid in the shadows and they attacked in twos.

We developed a team of combat fighters that were skilled killers. We called ourselves the “Hunters”. Through the knowledge that we had gathered we designed a ship called the “Horus”. To ancient Egypt, Horus was originally the Sky God, but he is also known as War God, Hunter's God, God of Kingship and others. We thought it was the perfect name.

The four of us casted into space and tracked down an open portal that took us into unknown travel.
We obliterated dozens upon dozens of these things to no end. Encountering leaders of their developed clans and almost met our destruction many times.

The “Alien Ships” carried unknown technology that our ships could use against them, we became powerful. The alien race fought endlessly in their desperation to survive, we had battled to their extinction.

The war was over, we could finally rest again.