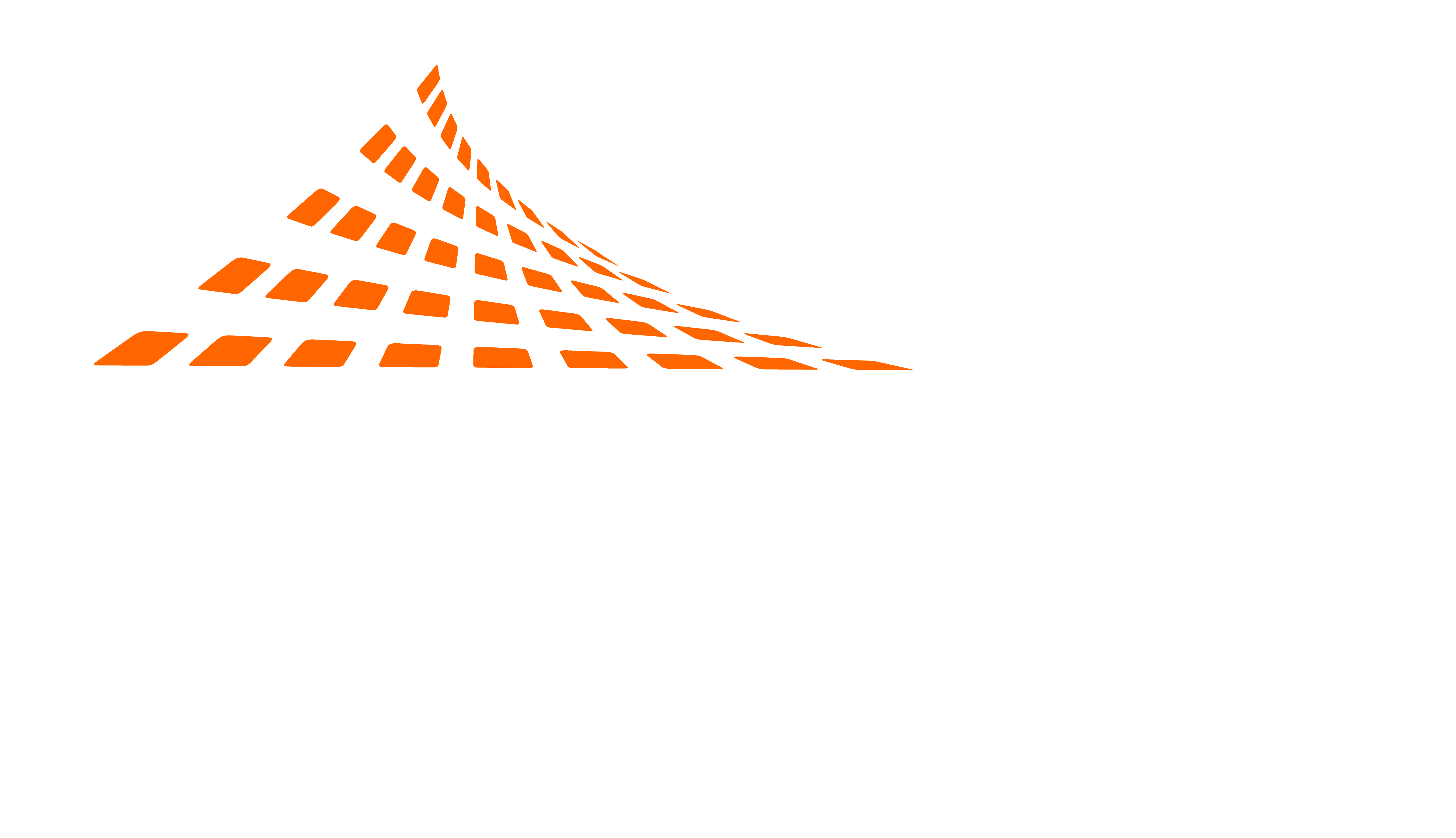 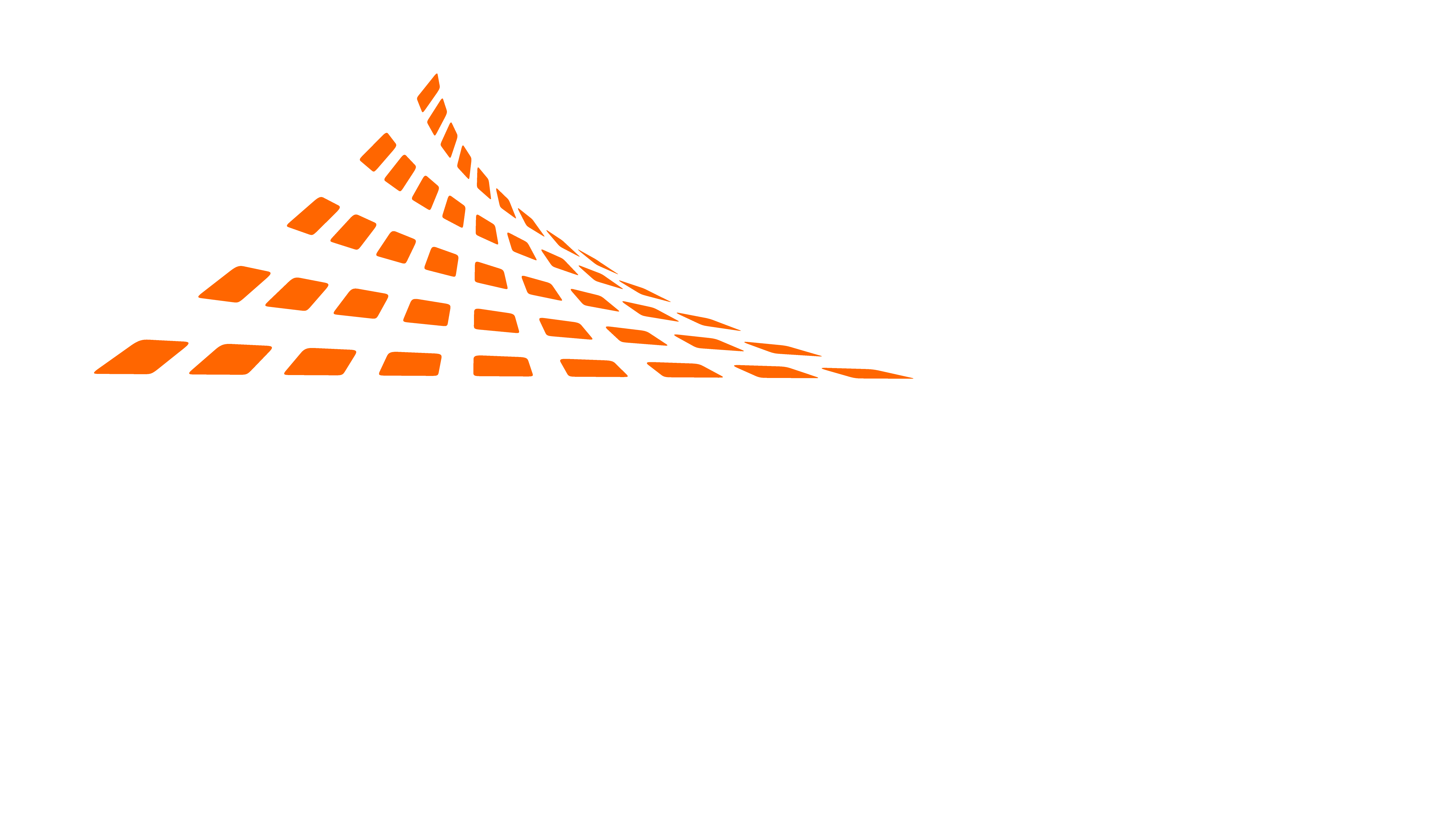 Basically you hit and push a big ball using your bat and your body.

How the ball reacts to a hit depends on quite a few factors, and yes it is difficult to understand at first, if you never tried anything like this before IRL. It takes some practice.

1. Your swing arc+range affects the angle of where the ball will move
2. Where the ball is hit by your weapon (impact point) affects the direction, the cleaner and more precise a hit, the more power+control
3. The amount of weapon-power (you can charge up an attack)
4. Your movement speed, which builds up extra momentum
5. The direction/momentum of the ball (if it moves towards you or lying still, it requires more power to move it, imagine 2 trains colliding)
6. Where your aim your camera up and down, on ground and in air, (you can choose in settings between a fixed aim (default), and a rotational mouse-flick)
7. Last but not least, rotational power, using your mouse to 'whip or flick' yourself/the camera when hitting the ball

A shield protects your goal, and you cannot score a goal without breaking this goal shield.
The ball is a lava chunk covered with metal plates, and gets unstable when hit hard. The ball becomes hot+glowing and this makes it able to break/melt through the goal shield. The glow does not last forever; how long, is linked to the amount of power of the hit.

Beware: the glowing ball can damage enemies. Using Block is a good idea.

You are allowed to attack your enemies, even combo's and a special attack is available. Damage drains Stamina. Use your turbo speed to tackle and damage enemies as well.

The Brawler & The Baller

To keep it clean, we decided to part the original Mad Machines IP into 2 games, a Brawler and a Baller.
They are using 2 different engines, both with each their own pros and cons.

The Baller, Mad Machines 'Mad Ball', is using server-side tech, which makes impact precision in top, everything happens on everyone's screen, but vulnerable to unstable internet and ping.

Being almost a solo dev, we hope to execute this roadmap based on your support, and we have planned to add DLC's including skins, weapons and emotes.

Discord is our main, feel free to also use the Steam community hub.
We have weekly playsessions every Thursday, and you can always ask for coaching and games.