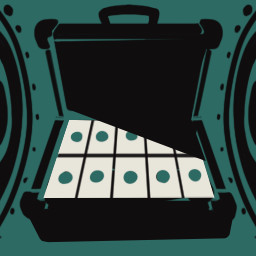 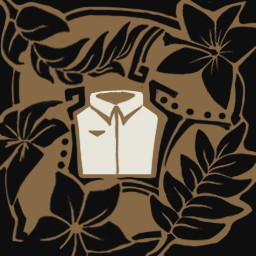 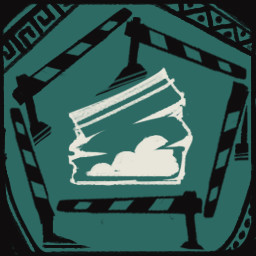 “If you like management games, it’s a good chance to play the indisputable bad guy in one.”
7/10 – Gamer Escape

“Overall, I have thoroughly enjoyed playing through the story campaign of Cartel Tycoon.”
Roundtable Co-Op

Rival gangs, the DEA, army and even the CIA all threaten your growing business. Death is inevitable, but not the end. When you die (it never really ends well for drug lords), crown your successor, and build your empire from the ruins all over again.

Play a variety of modes