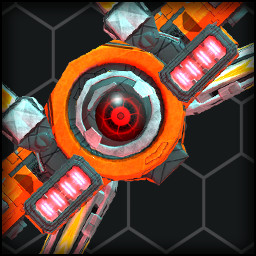 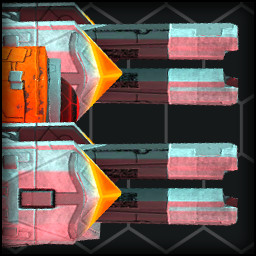 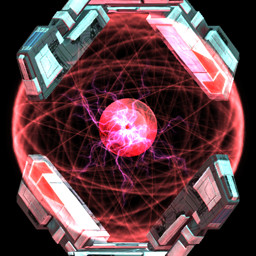 Zerograve is a tunnel flying FPS with six degrees of freedom and zero gravity. Pilot a nimble combat drone and blast through an army of bots on your way to the station mainframe. Survive lockdown ambushes, rising lava and other hazards. Break apart huge robot bosses such as the long and dangerous Cybernoodle.

Dual loadout: Setup two weapon loadouts with two weapons each, and quickly switch between them on the fly. Secondary weapons have shared ammo while primary weapons have infinite ammo. Choose upgrades to further augment your playstyle.