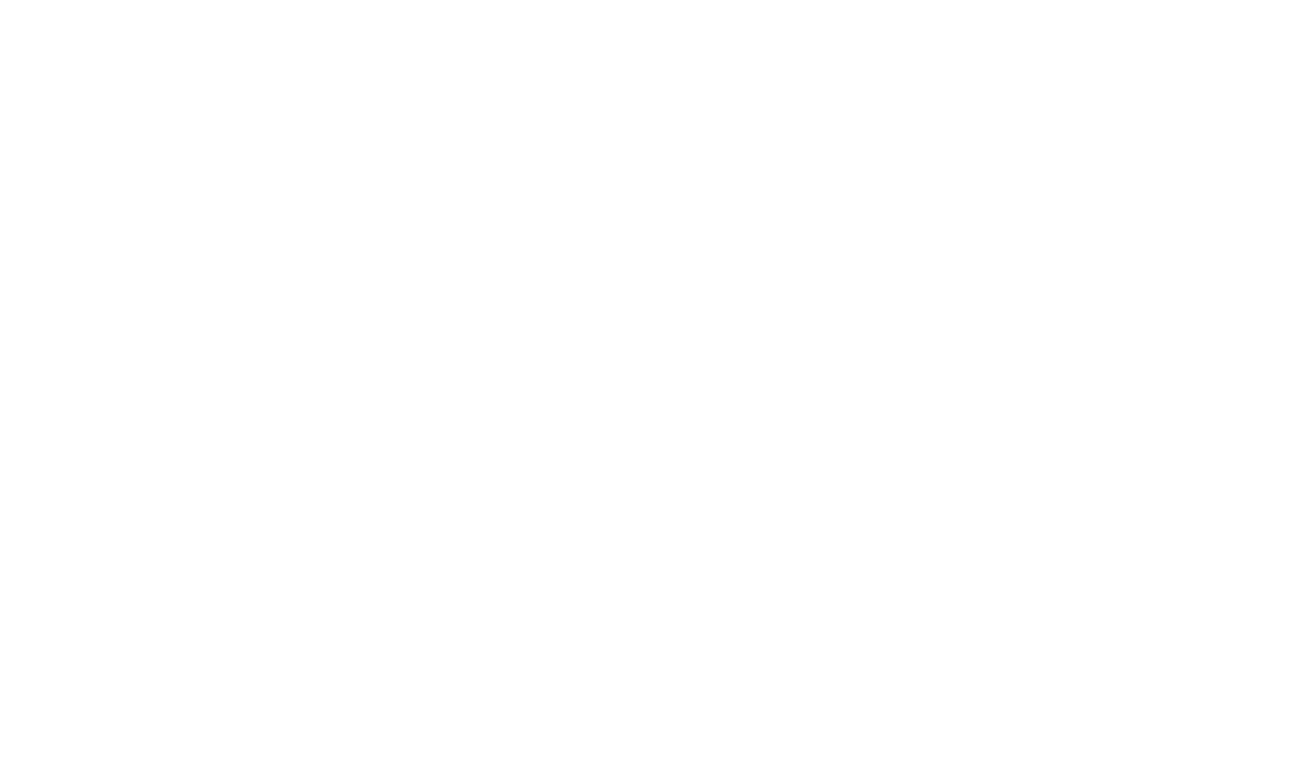 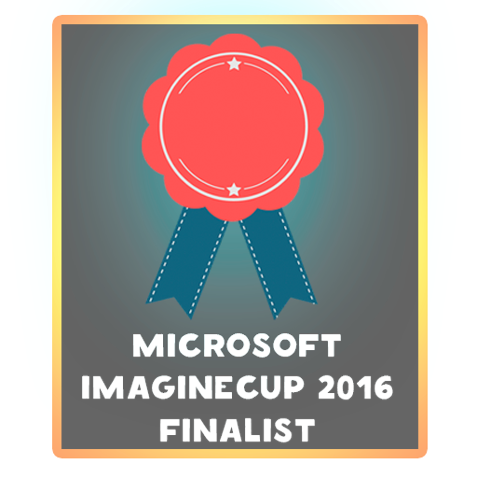 Break into the Baltic City and join the resistance force Free Breath! Show and prove your skills in PvP shootouts, PvE missions, online drift and street races among other players-rebels and earn respect among them!

1977 year... Thanks to Intellectual Immensity Corp. (IIC) The future on earth came earlier than anticipated. New technologies are used everywhere, both in industry and in everyday life. In order to use all technologies, citizens need to undergo mandatory identification, i.e. implementation of the controller chip in brains. There are those people who do not accept these obligations. They call themselves the resistance force Free Breath. Rebels unite in all cities, gangs are forming to defend their freedom and prevent IIC from taking over the human mind! Some cities have been quarantined! Why?

Pick up your set: character outfit, vehicle, gun, armor perk and weapon perk! Character can use flashlight, can talk and eat! Cars must be refueled, repaired and painted! Guns and perks stats can be improved! Perks are all about flamethrower, protective bubble, invisible etc. Raise the character level and earn skill points!

Characters can jump high and climb on the roofs of buildings or strafe forward using space shift. Cars can use headlights, turn on/off engine, use horn, alarm lights and sirens, change the radio, use NOS. There is detail HUD that shows speed, RPM and more!

Main Leaderboard – all about respect! Also each gamemode has its own leaderboard – become best at all of them or just at one gamemode! Weekly or All Time!

P.S. What will two gamers make if give them a great desire to create their own game? :3