Project Heartbeat
Developer
EIRTeam
Publisher
EIRTeam
Project Heartbeat is a cute community-driven rhythm game inspired by titles such as Clone Hero and Project Diva, featuring music from top artists of the Eurobeat genre made popular by the Initial D anime and manga. You can also create your own charts and share them with your friends!
All Reviews:
Very Positive (176) - 91% of the 176 user reviews for this game are positive.
Release Date:
Developer:
EIRTeam
Publisher:
EIRTeam
Tags
Popular user-defined tags for this product:
Indie Early Access Music Rhythm Multiplayer Competitive Anime Moddable
+
Reviews
All Reviews:
Very Positive (91% of 176) All Time 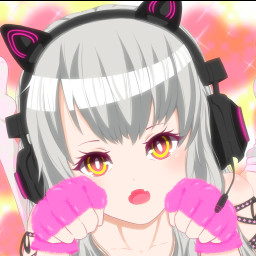 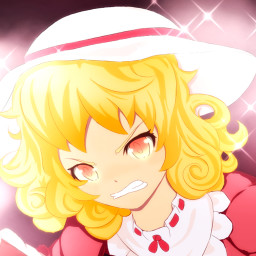 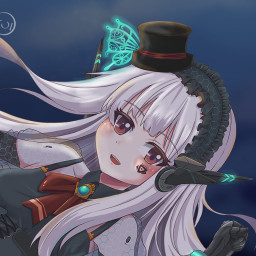 “The final game will of course be better and contain less bugs, but there are many features that are still in the backlog, the objective is to first work on the basic game mechanics and then jump on to work on extra and quality of life features (such as Steam Workshop support or Multiplayer).”

“The game is currently playable, you can create your own songs, play them, or simply enjoy the built-in songs, however some bugs are to be expected, controller support is limited to xbox controllers and some features don't have the polish you'd expect from a full release.”

“The price will receive a slight raise from early access to release, we'd like to thank those that stuck with us from the start by giving them a lower price.”

We support the Steam Workshop!

Project Heartbeat is a cute community-driven rhythm game inspired by titles such as Clone Hero and Project Diva, featuring music from top artists of the Eurobeat genre made popular by the Initial D anime and manga.

Project Heartbeat features songs from SuganoMusic, TORAV4 and Galaxian Recordings! More than 15 songs are in development! Hit the indicated buttons to build your score and conquer the fast adrenaline pumping Eurobeat and pop songs!

The game allows for two different styles, hopefully you will enjoy both of them! 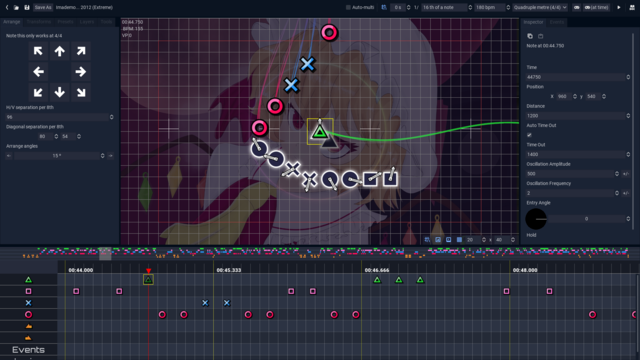 Try our bespoke editor, create your own charts and share them with your friends on the Steam Workshop, all community-made songs get their own leaderboards and you can even use videos as backgrounds!
Additionally, you can also share and play custom resource packs made by the community!
The Project Heartbeat community is highly welcoming to new players and content creators!

Compete against other players in the global leaderboards! 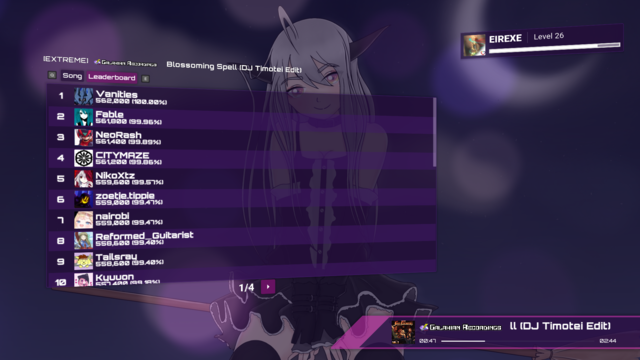 All songs, including community made ones, get their own leaderboards for all difficulties! Try and match and beat the scores of other community members!

Featuring the Shinobu engine: An audio engine specifically made for rhythm games