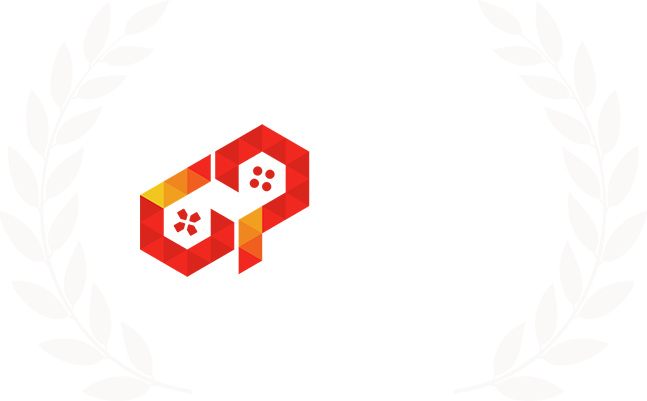 There are three kinds of people.
The one who keep reaching the light.
The one who stay in between.
And the one who succumbed to the darkness.
This is the story about war, love, and peace.

CZAR: Decision is a mix RPG-VN game. You play the role of an inhabitant of Sriharja Kingdom named Sagara. He and his friends were involved in an incident sixth years ago where miasma burst out from the ruins, later the suspects were arrested. Today, the incident repeats, revealing the mystery and the truth of the past ...