Rain on Your Parade 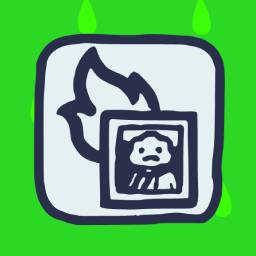 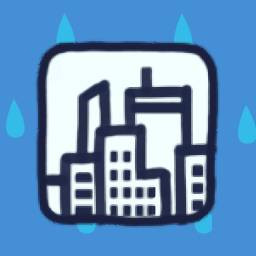 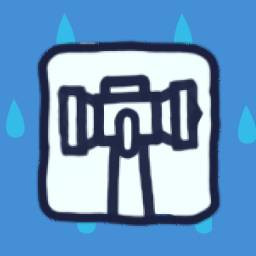 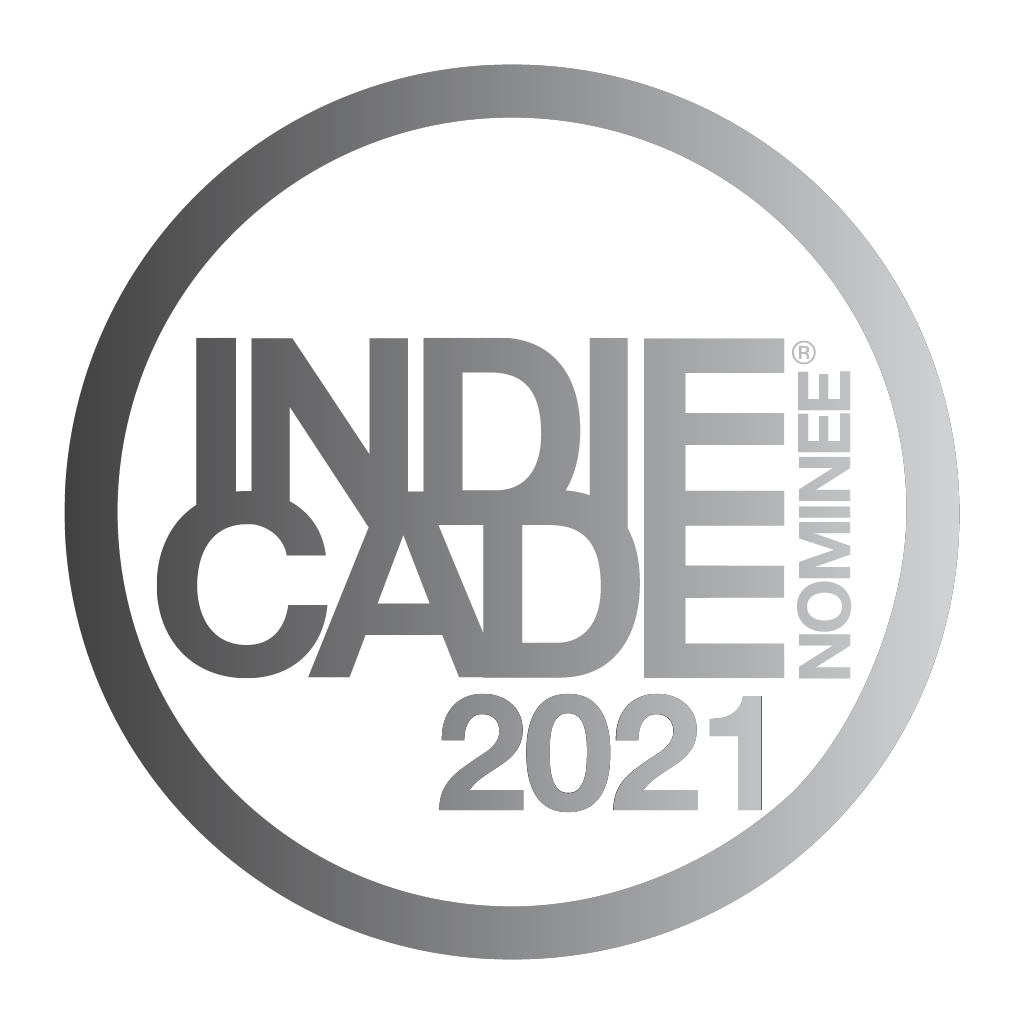 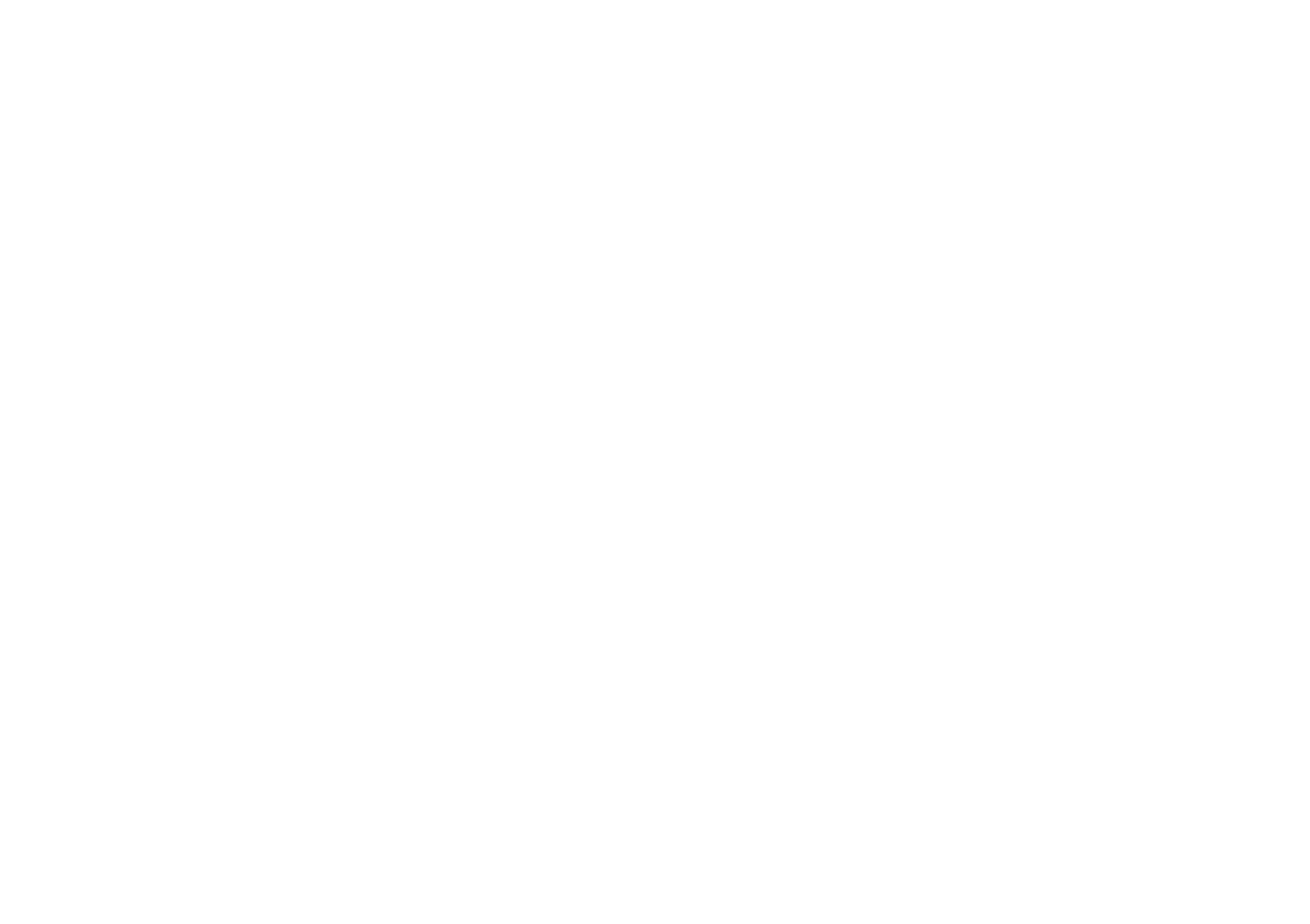 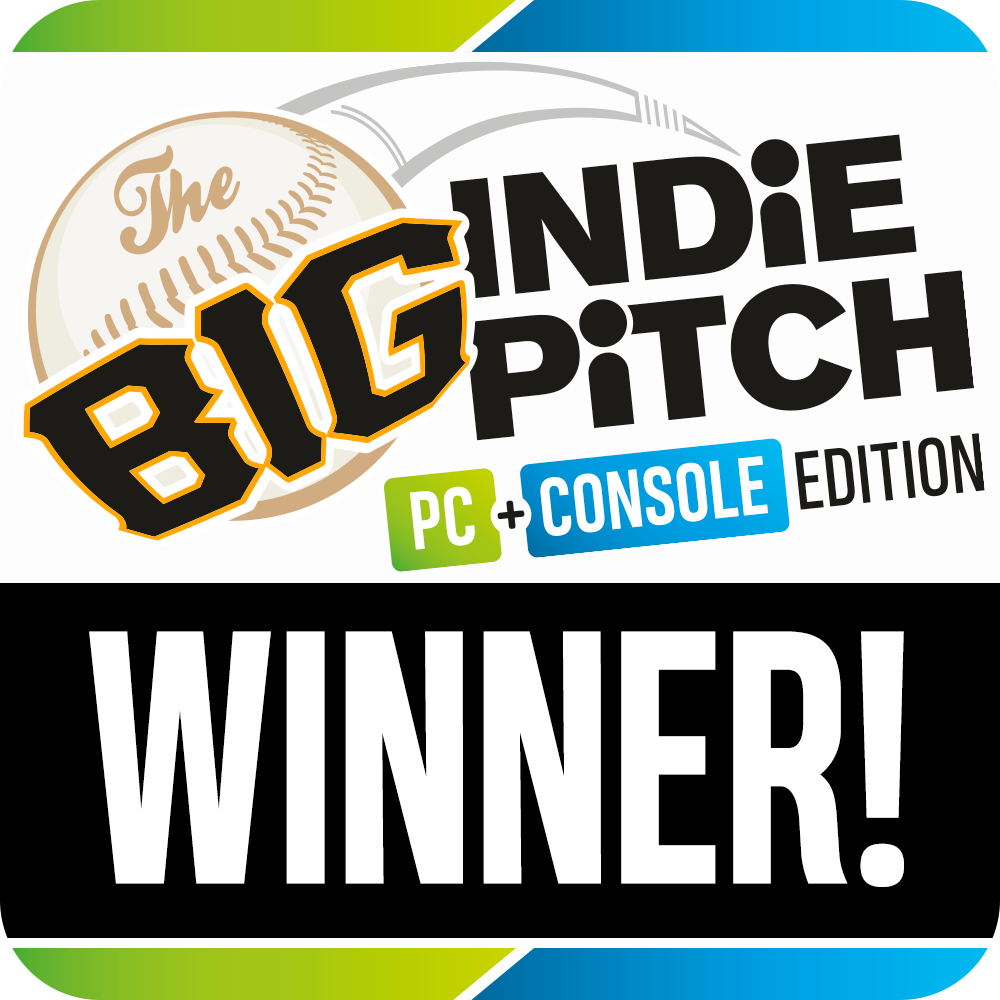 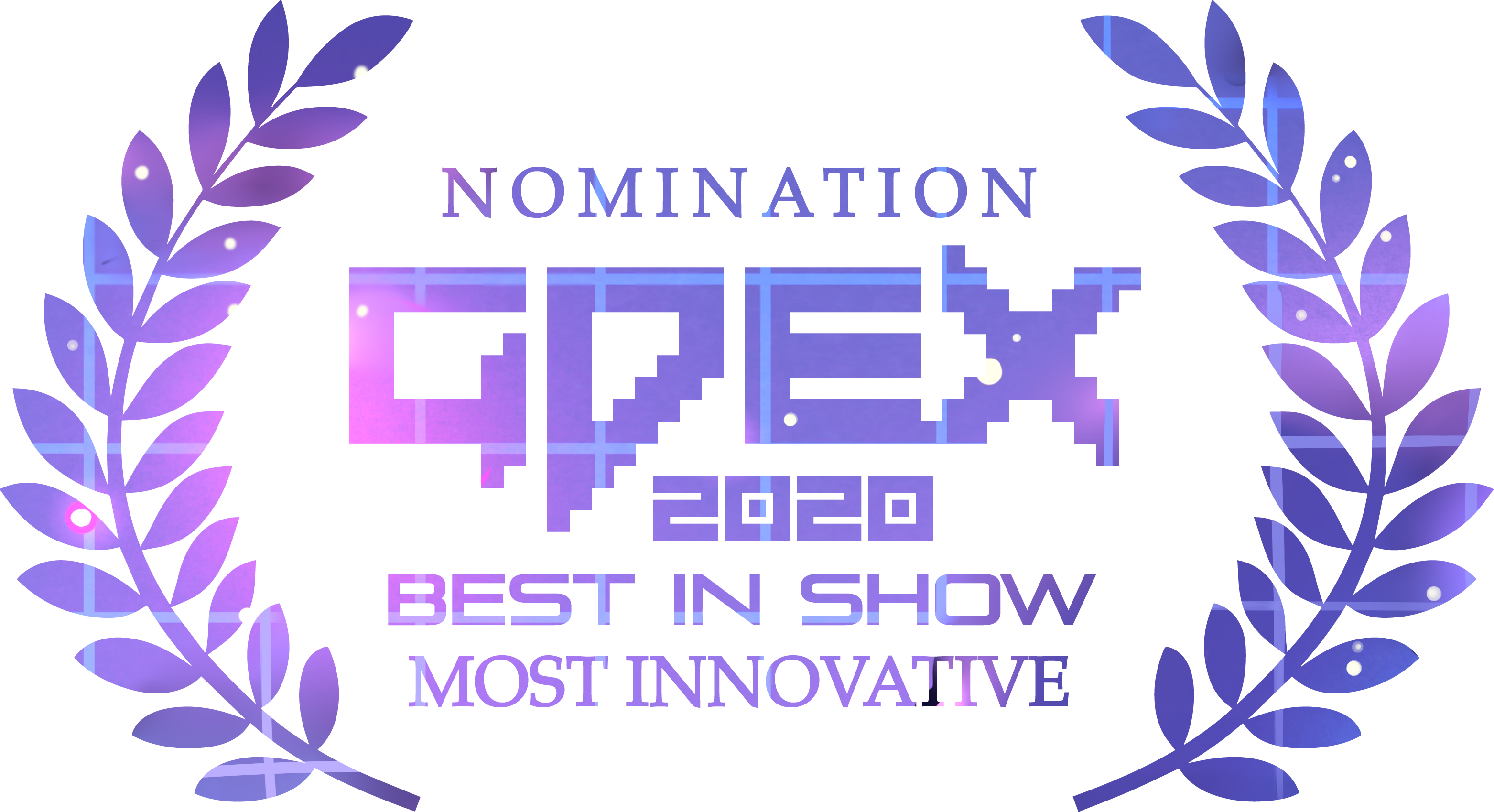 Buy Rain on Your Parade

“...a standout comedy bit among the upcoming slate of indie games...”
PCGamer

“...a ray of sunshine in our somber world ... a proud addition to the playful chaos genre.”
The Escapist

“...clever and charming game that's bound to put a big, dumb smile on your face.”
Destructoid

Rain on Your Parade is a comedy game where you play as a mean cloud determined to ruin everybody's day. Play across a wide range of levels while unlocking new abilities and mechanics that get progressively more ridiculous. It's a mix of puzzle and adventure, a unique blend between Untitled Goose Game, Donut County and Katamari!

Travel across the world, inventing new ways of causing chaos and mayhem. Turn the perfectly dry and sunny wedding day into a wet one, unleash thunder and lightning upon the cities, bring pandemonium to supermarket shoppers, destroy farmer’s crops, sneak around military bases and rain down meteors on dinosaurs! Yes, not even the dinosaurs are safe!

As you progress in the game you will unlock new and more comical methods of causing bedlam. Use thunder and lightning to scare people out of hiding and set things alight, tornadoes to suck up everything that gets in its path, rain explosive material that you can blow up and even entire meteors and much more.

If you're a fan of Untitled Goose Game or Donut County, this will be right up your alley!