Guardian of Lore
Developer
Round2Games
Publisher
Round2Games
A mystical library houses books of ancient folktales from lost civilizations. Play as prince Sayri, and protect these stories from wicked magic that aims to erase their memory forever. Enter each story and save it from within... or at least part of it.
All Reviews:
Positive (18) - 88% of the 18 user reviews for this game are positive.
Release Date:
Developer:
Round2Games
Publisher:
Round2Games
Tags
Popular user-defined tags for this product:
Exploration Metroidvania Choose Your Own Adventure 2D Platformer Hack and Slash Souls-like Difficult Platformer Action-Adventure Character Action Game 2D Lore-Rich Story Rich Colorful Fantasy Magic Mythology Old School Adventure Singleplayer
+
Reviews
All Reviews:
Positive (88% of 18) All Time 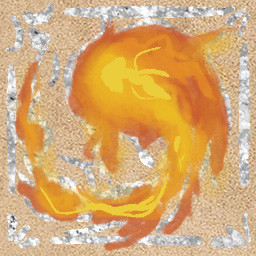 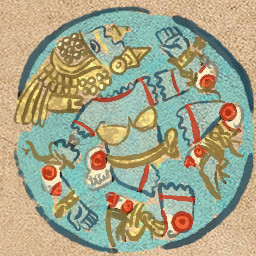 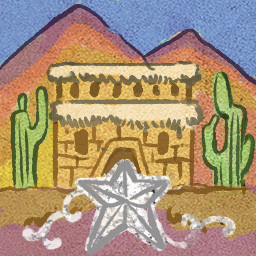 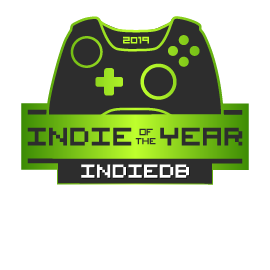 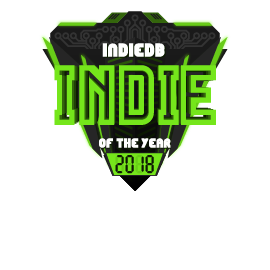