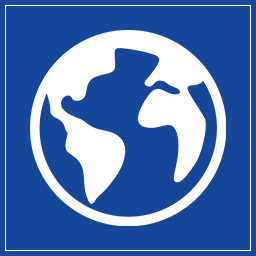 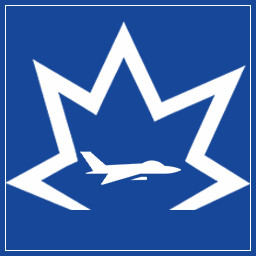 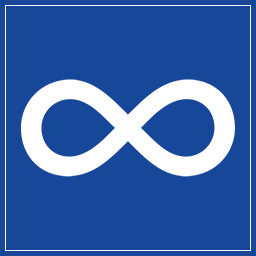 “Through Early Access, we want to create a more complete game by communicating with users while adding all the elements and various contents applied in the game.”

“It will be updated continuously for a period of at least one year.”

Apart from that, the most important thing is the completeness of the game. In the full version, it will be made into a game with a higher degree of completion than it is now, and you will be able to participate as a pilot in numerous missions.

“Currently, the Early Access version offers a total of 6 missions. However, there may be areas where events in the game are not fully implemented. We are gradually optimizing and completing these areas.”

“In the case of AIR WARS in Early Access, the game is not yet complete, so prices may change during the official release.”

“The reason for launching in Early Access is because we want to provide a more complete game through user feedback. We plan to periodically review user feedback through the Steam Hub.
Feedback such as historical evidence of elements applied to the game, ideas about the game, etc. are always welcome.”

AIR WARS is a flight simulation game that allows you to become the protagonist in a conflict between countries that actually occurred based on the history of air warfare.

You will experience an immersive experience through missions suited to actual battles based on the interests between countries that occurred after the actual World War II. You become the ace that all nations seek and participate in an air battle. Survive and continue your fame in this fierce air battle.

It supports most VR hardware, and after boarding the fighter, you can control the aircraft using the throttle and steering wheel in the virtual cockpit via sticks and controllers. Unleash the hidden instincts of Ace in dire situations and win the battle.

You can check various information about the game through the Discord channel.
https://discord.gg/WQyJ4vfS6h

a. AIR SCOUT
The goal is to complete the given course by participating in air racing on Dokdo, Korea.

b. DOVE OF BOYRA
You can experience the battle over Boira, arising from the conflict between Pakistan and India.

c. BLIZZARD
You can experience an air battle in the Falklands area during the British and Argentine wars.

d. DRUG STORE
You can experience an air battle between Syria and Israel in the Beka Valley.

f. FREEDOM OF AIRWAY
You become a pilot for an air show held in Paris, and you can see the flies in a plane that automatically flies along a defined route.