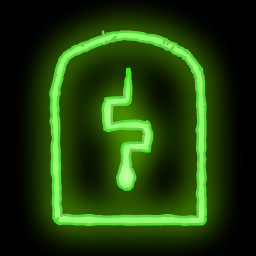 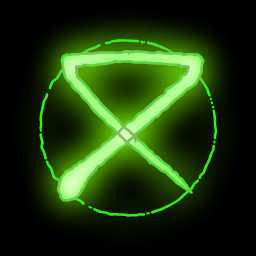 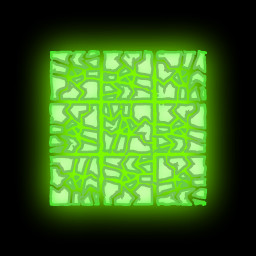 The game is based around puzzles that use both rhythm and snake-length to solve. Early Access players will be the first to try out the level editor and share their own snek puzzles.

We have a detailed plan of additions and expansions that we'd like to take Temple of Snek from a short-to-medium length single-player puzzle game to the full list of features below. The planned expansion of the main campaign includes several packages of new puzzle mechanics, new areas, new NPCs and story content.

The main campaign will grow as Early Access progresses, allowing you to replay several times and see the changes and new content. In addition, we are planning cosmetic options for Snek, a classic snake mode, and a level editor.”

“Temple of Snek will be in Early Access for about one year before the full launch.”

“* Features coming to the final version *
”

“* Features available in the current version *
”

“The full release will be priced slightly higher than the current price.”

“Early Access players & community will give feedback on the game, including puzzle difficulty and ideas, and try out the new features as they're launched... helping build the game into a polished experience with multiple ways of playing.”


Read more
Check out the entire Pixeljam franchise on Steam

CLICK HERE to join the Temple Of Snek Discord community. For now it is very smol, but it will grow over time (and monches)...

Deep in her lair slumbers an avatar of the goddess Snek, guardian of her secret and mysterious temple. When raiders and grave-robbers come seeking ancient treasure, the stern priestesses sound the alarm and Snek awakens to defend the temple, monch the infidels, and grow and grow and grow...

Play as a giant snake in an intercoiled tile-based puzzle dungeon. Explore, master puzzle mechanics and special abilities, and uncover secrets... all is not what it seems in the Temple of Snek.

Features in the current version: 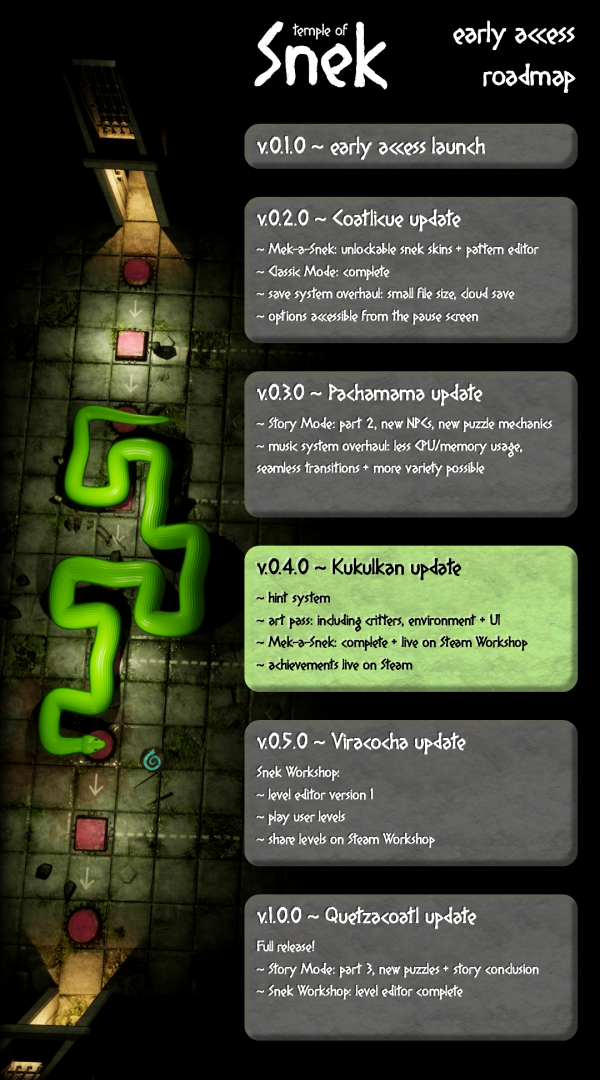