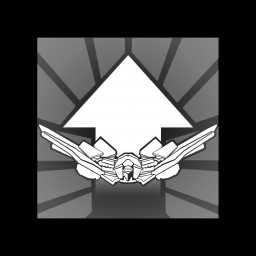 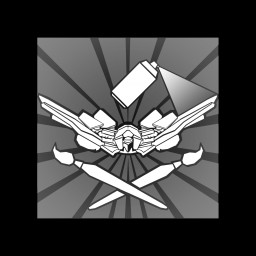 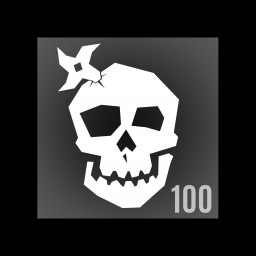 “Infinite Dronin has reached a state in its development where it is fully playable. Now we need player feedback and suggestions on balancing, playability and more, so we can polish and finalize the game for its release.”

“As gathering feedback and polishing the game accordingly is part of the continued development process, we have no fixed date set for release. We assume, however, that we should have the final product ready within a six month period after Early Access has started.”

“We are planning to extend the range of arenas, skills, monsters and characters to offer a wider range of choices and more variety in runs.

Also we will use the feedback to finalize polishing and balancing, and incorporate community suggestions into the game.”

“All core features mentioned in the game description are already added and working. The game is running stable and playable without issues. We now seek user feedback on polishing, balancing and maybe occasional bugs. This will help adding a much wider variety of skills and other content.”

“We’re currently planning to increase the price for the full version after the early access phase.”

“Our team is active in the Steam forums and will incorporate feedback from early access players. We look forward to hearing lots of feedback and suggestions from the community that we then can incorporate into the game!”

Fight for the longest run!

Burst into the arena and take on waves of increasingly powerful, evil enemies – your drones ever at your side.

Infinite Dronin is an inventive roguelike that hurls you into futuristic hack-and-slash arena battles.

Soloing or streaming on Twitch with friends, you’re in for some hefty challenge demanding all of your skill.

In each run, slay your way through wave after wave of increasingly powerful opponents and see how far you can go!

Keep your drones by your side at all times
Everything starts with the right drone! Select from a wide variety of drones and join the fight! Healer, Supporter or Damage-Dealer: you have the choice!

Specialize your drone’s abilities and behavior with each level-up to match your play style. By improving and leveling your drone, you’ll be able to survive more and more waves of enemies on each run.

You like streaming on Twitch and playing with your viewers?
The twist on Twitch? Your viewers can interfere with the game at any time to help you or even your enemies. The more viewers that participate, the more drones will fight with you as you brave the arena battles.

Anyone can join
Your viewers don’t need their own copy of Infinite Dronin – everyone can contribute a drone. Players with their own account can choose from any drone they’ve already unlocked.

Tactical Depth
Viewer participation isn’t limited to contributing drones. Through votes, they can activate buffs or skills to help you out or to make life harder for you. Be ready for anything!

Boss Battles and Highscores
On top of all the arena-excitement you can battle pretty tough bosses. Have a go at the meanest monsters the Infinite Dronin arenas have yet to offer and get yourself a neat XP boost.

And thanks to the global highscores, you can show to the world that you are one of the best runners ever!

Fights without gore or blood, display of weapons.