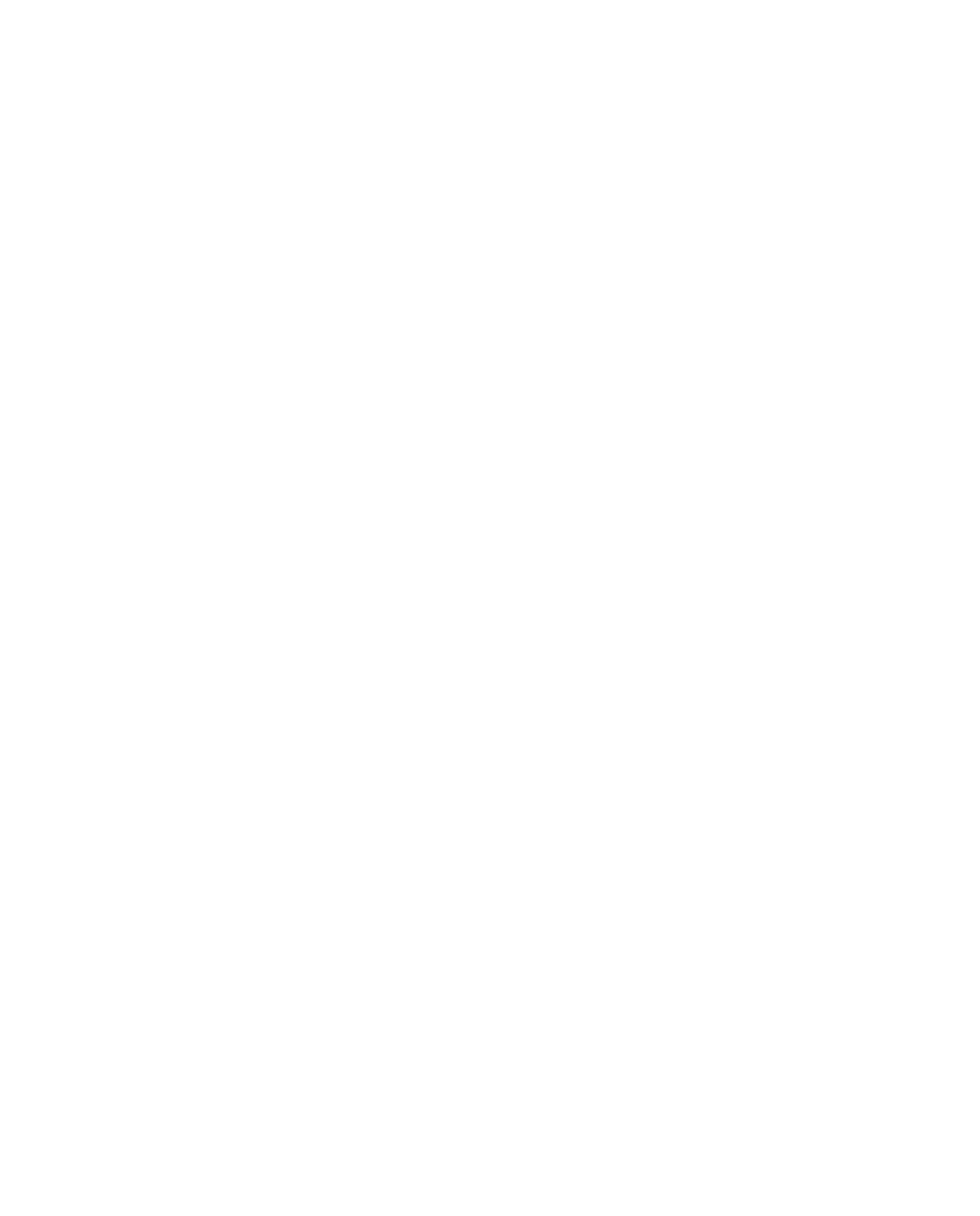 “Seriously Unmetal is the best game I have played this year…and it is going to take something incredibly f***ing special to stop it from being my game of the year!”
10/10 – Stoffel Presents

“UnMetal is GENIUS with a capital everything. The writing is far and away the best I have seen in a game for a long time. It is hilarious, clever, full of movie and gaming references, fourth wall breaks and the way the narrative works is just sublime.”
Little Bits of Gaming 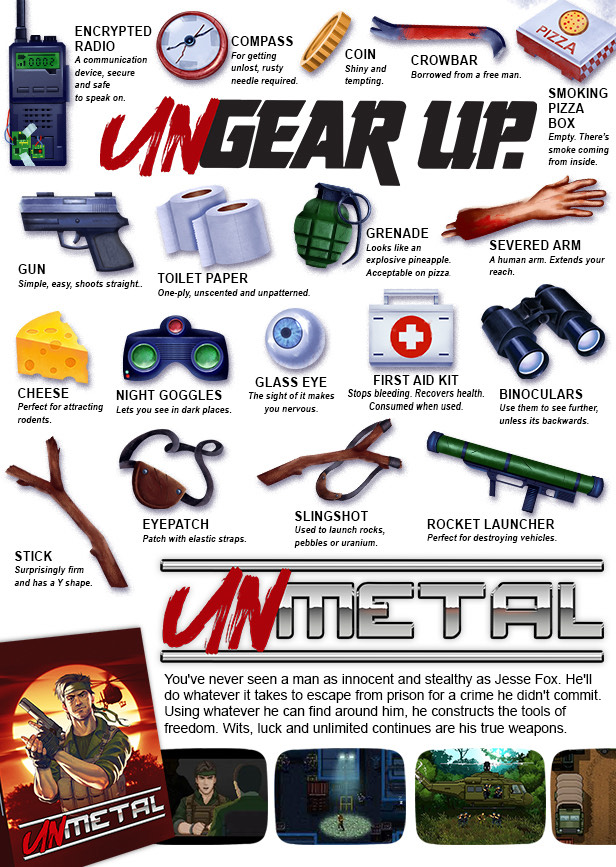 You play as Jesse Fox who finds himself imprisoned in a covert military base where he was arrested for a crime he didn't commit. Jesse must now escape using his dry wits, quick words, improvised skills, arsenal of warfare, violent explosives, MacGuyvered gadgets, and an elaborate explanation of how it all went down. If that all fails, he'll use his fists.

All content belongs to Francisco Téllez de Meneses, please do not use without permission.