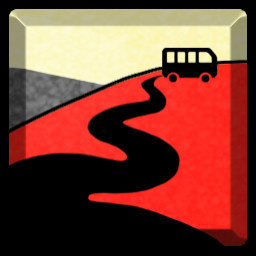 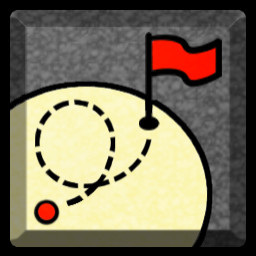 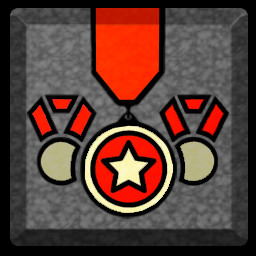 “We are a small independent team and feedback from you is very important for us to make the game better.
We have many ideas, some of which haven't been implemented in similar games, and we need to know if one or another idea is worth being worked on further.”

“The term of Early Access stage depends on your support, and we will decide the amount of content and possibilities accordingly.
Approximate Early Access period is six months to one year.”

“Different game mechanics can be reworked, removed or replaced by the time the game will be released. What about content, we would like to add one more map which will differ from existing ones. New buses and scenarios can be added as well.”

“A fully playable Campaign Mode is available, where you need to gain experience, unlock new scenarios, buses and upgrades for them. There are two large maps available, Chernobyl and Southern China.
There are about 20 scenarios with different situations such as bus breakdowns, natural and man-made disasters.”

“Price can get higher after big updates and/or final release, but you won't need to pay more if you buy Bus World now.”

“We have a quite successful experience of developing our previous project, where most of the features were implemented only after being discussed with community. There were many ideas about game mechanics and content made by players, which ended up in the game, and we plan to repeat this with our new game.”

Bus World is a game about passenger transportation in various conditions, starting from the standard days of a bus driver and ending with rescuing people who have suffered from disasters. Enjoy amazing stories in various scenarios or experience the free mode where you can create your own routes and travel across the game maps the way you want!
The time and place of the action are very diverse! Each map has its own atmosphere and scenarios.

This game features the unique possibility to take a look at Pripyat, Chernobyl and the surroundings of the infamous Nuclear Power Plant just before the disaster and to dive into the atmosphere of Soviet communism. We have tried to make the Chernobyl Zone look as realistic as possible by using maps, photos and videos, so that houses, key locations and roads are in the same place as in reality. You are going to work as a standard bus driver before the explosion. Your goal is to deliver staff to the Power Plant, get tourists to their destination points, and so on. Also, you’ll have to deal with difficulties such as breakdowns.

Everything changes when disaster strikes. You’ll see the destroyed 4th power unit, Red Forest and other famous places of Exclusion Zone. Help the clean-up personnel address the impact of the catastrophe, take part in the evacuation and do your best not to get a large dose of radiation.

Welcome to sunny jungles and narrow roads on hair-pin bends! But don’t lose your focus because the weather might be cruel here. You are going to experience tsunami and floods, an earthquake with rockfall, and even a deadly tornado! It’s really hard to drive as there are lots of sharp corners, cliffs and impassable roads.

There are three types of scenarios:

1. Standard scenarios about driving people to their destination.

2. Scenarios with breakdowns.
It's hard to keep up with the schedule when the engine is overheating and you constantly have to cool it down by turning it off. Sometimes the terrain may be of use as in the scenario where the bus has to reach the fueling station with a limited amount of fuel. Turn the engine off while driving down the cliff to save the precious gas.

3. Disasters, from the explosion at the Chernobyl Power Plant to wildfires, earthquakes and tornadoes.
You’ll always have to keep an eye on the tornado in order not to end up going straight into it. And the tough roads don't make it easier! After the Chernobyl Power Plant disaster, help the clean-up personnel find the most radioactively contaminated spots in the Red Forest. But never forget that large radiation dose can be deadly for you.

There are a lot of rough roads in the game, so expect a lot of off-roading and always keep an eye on the road! Driving into a pit or other obstacle at high speed will cause damage to the bus, and in peaceful scenarios, driving too fast on bad roads will lead to angry passengers.

The more you play the more experience you gain, which allows you to level up. With new levels you will unlock new scenarios, vehicles and various modifications.