“﻿Al Fine is a very small indie-style development team. We communicate with users, add various content to the game, and make our game better and better.”

“﻿We will keep our game updated for about a year via Early Access.”

The most important content among all is the complete storyline. We will add many more stories in the final version, and you will know how this journey will end.

There is more content that we couldn't add just yet. There are many small, interactive fun parts to be added to the game.”

“We reduced the price of the Early Access version of ChronoArk since the game is not completed.”

“﻿The very main reason why we launched our game on Steam in Early Access is user feedback. We are looking forward to hearing more feedback from you as well as going through Steam Hub very regularly.

Please give us more feedback regarding battle balancing, bugs, and new creative ideas, whatever you can give to us!”

﻿ChronoArk is a party-based deck-building roguelike single player RPG game about rescuing the world from chaos.

Recruit, train, and build a team of unique investigators throughout the abandoned land and restore the Twisted World! 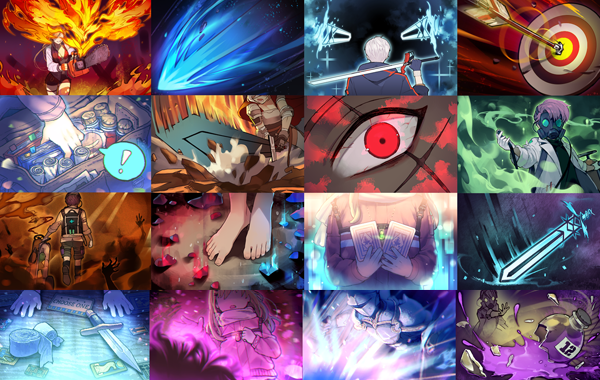 Party-styled, card-based battles
Recruit up to 4 party members and synergize each card you have to win the battle!
All skills and perks will appear as cards during the battle.
It is up to you to customize your own characters! 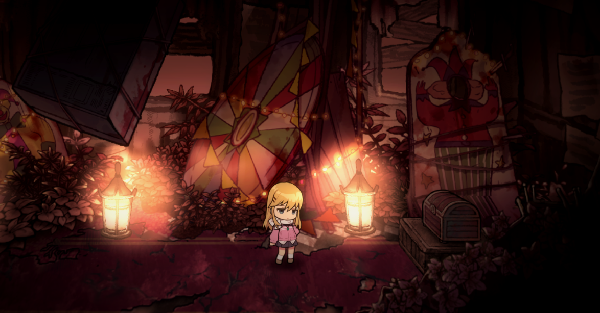 RogueLite RPG
Unlike classic RPGs, everything you gain will reset when your party is eliminated. However, you will discover more options as you play through the game.

Storyline
The world has been enveloped with a dark fog and was invaded. Every creature that emerged from the fog started attacking civilians. The world became a no man's land.
The only safe place in this world is the 'Ark,' a floating island.

Then, a girl named Lucy awakes in the Twisted Land, with only an intuition telling her that she must operate the Clock Tower on the 'Ark'...

Roguelike replays
12 collegues, numerous skill cards and items, relics, Lucy's unique skills, events, and bosses with patterns of their own.
Discover the Twisted Land, and complete your battle strategy! 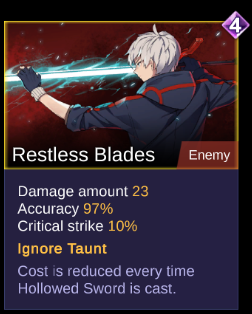 Each move in ChronoArk is crucial as the battle mechanics are very seamlessly constructed.

You will face the forbidden truths while discovering the records inside of the Ark.