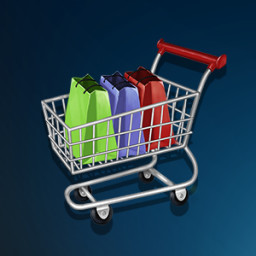 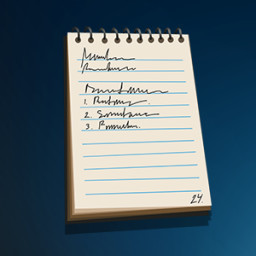 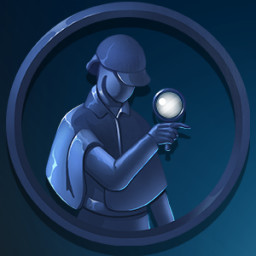 In 1958, on an island beyond the North Sea, a tournament of deduction is hosted by the last of a once-defunct criminal enterprise. Invited are an assortment of personalities that find there are few strangers amongst them, but all are promised a solitary reward for the eventual winner: "No wish will go ungranted". However, the specialized device each player now wears is used not only to participate in the game but compel them toward revelations none expect.

Use your AP carefully

Find as much Intel as you can

Be wary of Suspicion