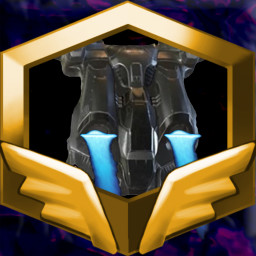 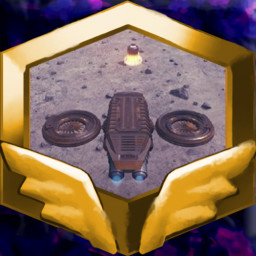 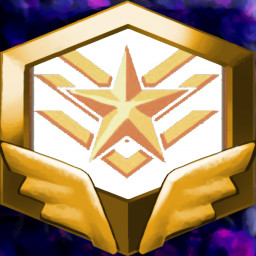 “We have launched IKO39 in early access because we would like to receive feedback from our players and be able to improve the game intensely and quickly based on these reviews.
We want to listen to players and take their opinions into account so that we can move on to a polished and final version of the game.”

“Bug fixes based on player feedback.
Improved performance and stability.”

“The current state of the game is close to the final version. The game can be fully completed from the beginning to the very end.”

“Listening to player feedback has always been the base of how we create and shape our games.
Steam will be used to check player feedback and suggestions and our team will analyze this information and make appropriate adjustments to the game.” 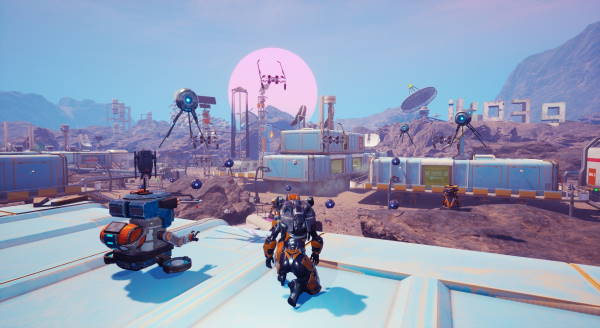 Space station IKO based on one of colonized planets has gone silent.
Casey should find the cause of the failure.

As soon as she arrives on the planet, she realizes that this is hardly the main problem of the colonists.

Since her spaceship is malfunctioning too, Casey doesn’t have an opportunity to seek help from Earth.

From now Casey is to find a way out from this difficult situation alone.

Artificial Intelligence IKO is the only one that will come to her aid.
Diaries of the disappeared station manager will be a great help too.

One of Casey's main enemies will be the station's broken mechanisms and robots. Who broke them and why is a mystery that also needs to be solved.

A bunch of useful things can be found both outside and inside the station.
Casey is to face a tough test. She will discover strange new causes of the incident during it.