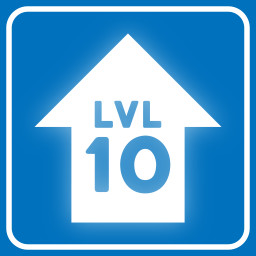 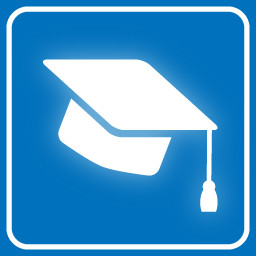 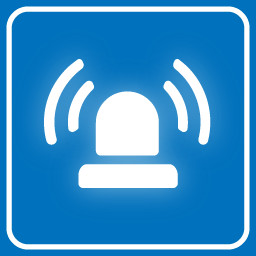 “Early Access allows us to gather feedback and iterate on the game and its features in a much easier and broader way. It is important to us to be held accountable for our roadmap and make progress while staying in touch with our community.”

“The Early Access release has its focus set on core gameplay and matchmaking.
For the full version we are working on fleshing out the overall experience.

The specifics of these features are subject to change.”

“The Early Access version contains the core gameplay that we want to build and iterate on. It currently consists of a practice mode and online mode using our custom matchmaking system to pitch you up against three opponents in an arena filled with an audience that cheers you on.”

“No, the game is and will stay free to play.”

“We encourage discussions and feedback through our Discord server https://discord.slapshot.gg/”
Read more

“I would definitely recommend ice hockey lovers give this game some time, especially if you are sick of the “big game” in the ice hockey market.”
Operation Sports

Take to the ice in this physics-based multiplayer game where you play an arcade style match of hockey. No shoot button, no puck glue, no RNG. It’s up to you and your team to take control of the puck, pass, shoot, outplay your opponents. Play with your friends or team up with other Slapshot players!

Slapshot: Rebound is free-to-play and always will be.

Cosmetic elements are available for purchase and obtainable through gameplay and events.
We don’t do pay-to-win, because pay-to-win sucks.

Become the best player in Slapshot: Rebound with training modes that cover every aspect of the game. Track how your skills grow overtime by beating your high score in each mode!

Climb to the top

Stake your claim as the best Slapshot: Rebound player as you climb the leaderboard rankings. Make new friends (and maybe some rivals) by getting involved in Slapshot leagues across the world!

Style your Slapatar with countless cosmetic items, from hats and hair to gloves and glasses. Show teammates and the opposition your unique Slapshot style.