With your support, we aim to make Buried Alive: The Annihilation VR a game that you'd remember for years to come.”

“We plan to keep the game in early access in 2021 and meanwhile, we're planning on actively updating the game to fix any bugs and problems that you guys face with weekly hot-fixes and monthly big patches.”

“NEW MAPS! We're also working on an open-world level that's around 16-kilometer squares, the game mostly will be complete when that map's development is over. NEW ZOMBIES AND MORE FLAVOR! We'll gradually add more voice lines more music and increase the immersion of the game. In the final release, we can assure you that in every playthrough you will have a different experience!”

“The game's core is complete and playable, 2 of our 3 planned maps will be available in early access from day one. You can hang out in the main menu and play around with the guns, complete the challenges, and compete with other players. You can test your skills in our two currently available maps to see how far you can go. We would like you to know that all the maps have their own storylines for you to discover!”

“With the full release, we'll reasonably increase the price.”

“We'd like to listen to your feedback on the game as we're developing, whether it's guns or game mechanics early access is a great place to tweak things and find the perfect balance. As we're updating the game we'll create community feedback posts here on Steam to listen to your ideas about the game.” 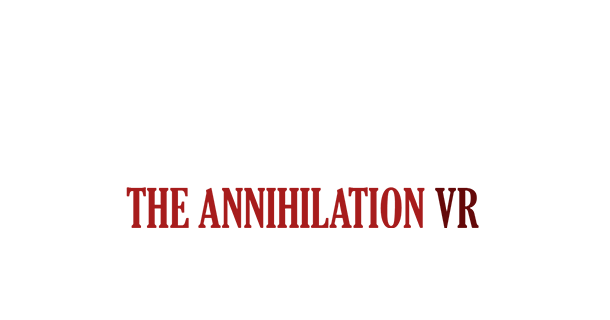 “Do you know who you are, where’s that urge to kill coming from?”
Buried Alive: The Annihilation VR is an immersive story-rich game based on wave shooter mechanics in a large scale world.

In ancient times, in hell, The Devil knows that people there are bad, but he does not understand what drives them this way, so he leaves hell to see why do they do the things they do. Since that day, throughout the ages, he walks amongst humankind, picked a few subjects, and gave them their deepest darkest desires. After that, he took everything from them and threw them in a manipulated version of their world to see what would a human do to stay alive!

Now, you are one of those human beings.

In Buried Alive: The Annihilation VR, violence is the crucial aspect of survival. The game contains a vast arsenal of weapons so you can blast, shoot, cut, slash, rip and tear your enemies in your way to secure your safety.

In this world, you are not forced to do anything, shape your gameplay with your own hands to create a unique experience. You can hold your favorite shelter to see how long you can survive or you can explore the wilderness and its mysteries to learn more about the story.

In Buried Alive: The Annihilation VR you can open doors to new areas, buy and upgrade weapons, uncover secrets to learn the story, and gain weapons that are unobtainable in any other way.

This game contains Violence, Gore, and Blood in a sense of killing and decapitating zombies. Also in some parts of the game, Alcohol is present.