Things That Bounce and Explode 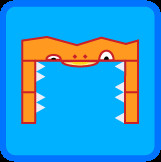 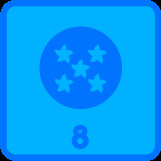 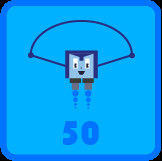 Buy Things that Bounce and Explode

In Things That Bounce and Explode, you control P.A.D.D.L.E., who can both shoot and bounce B.A.L.L.s to defend planets against the mean-spirited galactic conquerors know as the Blokolonian Armada. But don't fret, as P.A.D.D.L.E. has numerous special B.A.L.L.s to aid, which can be upgraded and gain extra abilities; plus there are powerful Powers and charming Charms you can equip to give you an edge against those blindsiding Blokolonians.

How many B.A.L.L.s can you handle? The fate of the galaxy is on your hands!