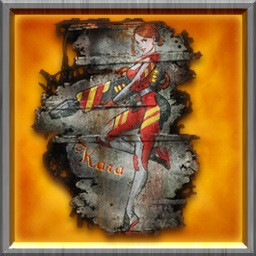 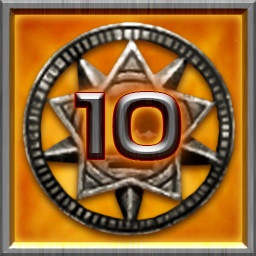 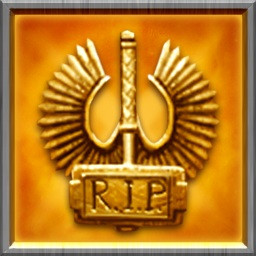 “Silent Sector has been in development for almost 3 years. The core is finished and most of the features and mechanics are prepared for players' adventures. From now on, we want to closely cooperate with our player community. The Early Access is an ideal way how to get some feedback from the public, how to improve our game and the game mechanics and thus make it the best product possible.”

“We expect to work on the game for about 5 months.”

“The full version will include:
- storyline quests of all main factions
- more random quests and events
- new epic bosses
- more weapons (including some special ones) and upgrades
- improved art and effects”

“After the full release, the price will be a little bit higher. Early Access version is cheaper because we take the unfinished state of the game into consideration.”

“We want to actively cooperate and communicate with the players on Steam forums and social media. We read all EA feedback and we are so happy that can't even express our gratitude!

Enjoy the adventure during exploring of the vast universe full of mystery and fun!

Silent Sector takes us to a distant part of the galaxy, where several crazy factions fight each other over the profits in a new gold rush – in pursuit of an extraordinary valuable mineral called Eldorite.

The hero comes into this Wild West universe and very quickly loses both his ship and his property, so he must find a way how to repay the debt and take revenge against the admiral Zed. This truly miserable corner of the universe offers him a chance to try his luck and become either a successful merchant, rich miner, feared mercenary or a famous adventurer.

Shooting and destruction of enemy space ships and starbases. Pirates trade with alcohol and slaves (not often and they have negative effects on player).