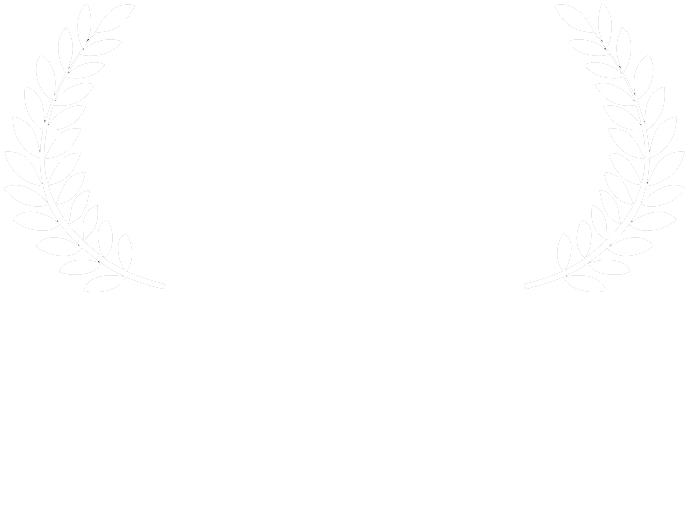 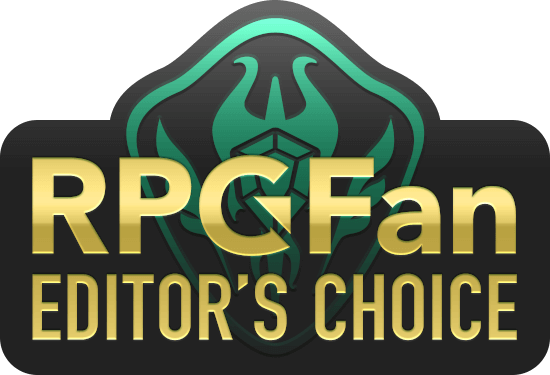 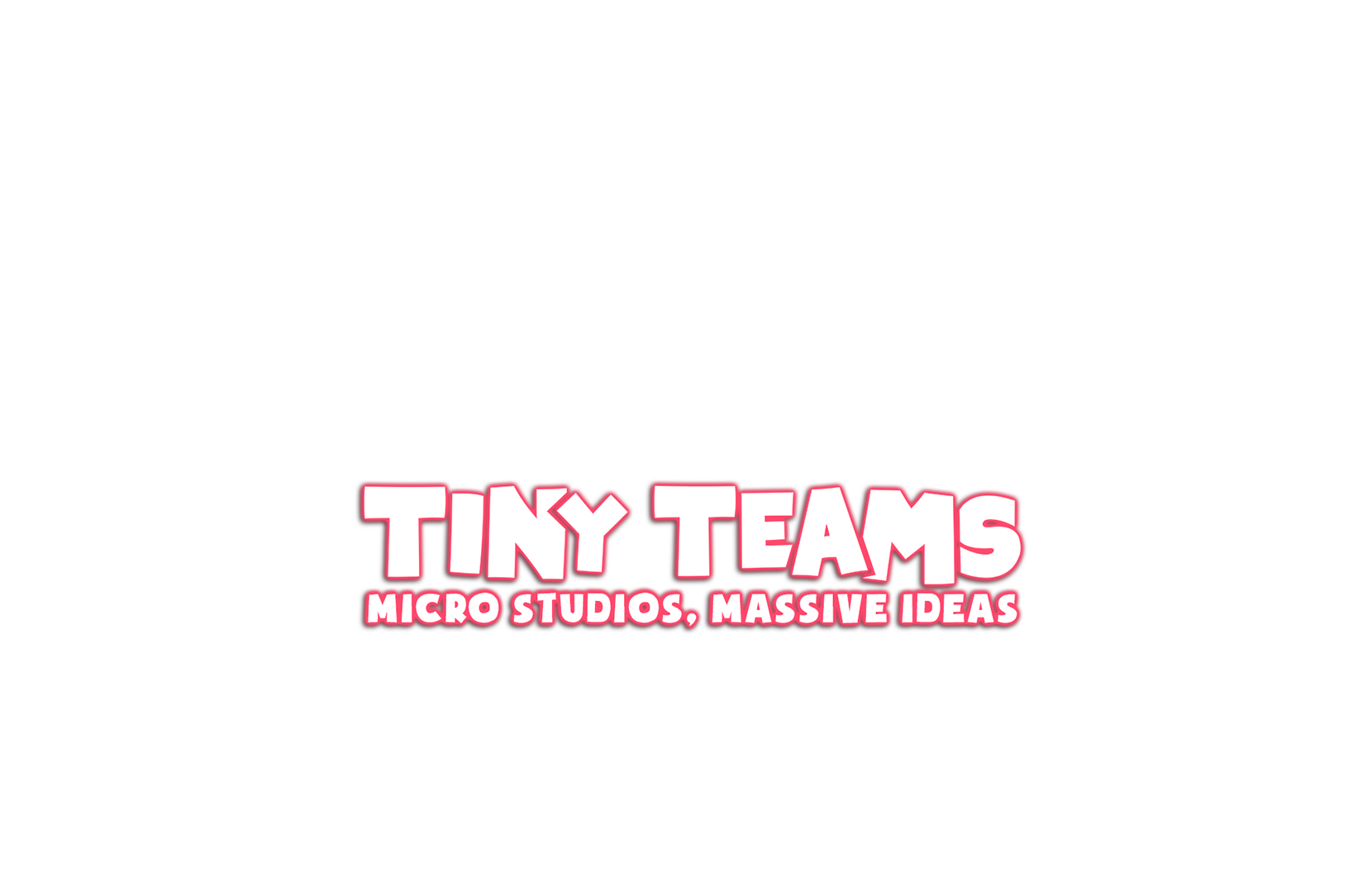 “Roadwarden is a beautifully written fantasy world with more mystery than can be solved in a single playthrough, and that's what makes it so intriguing.”
Rock Paper Shotgun

“Roadwarden is, all told, one of the most absorbing, considered and rewarding fantasy games I’ve ever played.”
Eurogamer

YOU ARE THE ROADWARDEN

A brave stranger putting your life on the line to make a difference in this grim fantasy world. While most people would never risk a solitary journey through the wilder parts of the land, you willingly accept the struggle. You guard travellers, connect isolated villages, support merchants, and repel attacking creatures, bandits, or even undead.

A powerful merchant guild has called on your services, sending you on a journey into the unknown planes of a mysterious peninsula in the hopes to expand the guild’s influence even further. Explore this world and gather as much information as possible to reveal the secrets surrounding the area. It’s a dangerous task, but an equally respectable one.

Create your own background, abilities, beliefs, and personality

Embark either as a warrior, mage, or scholar and define your character‘s attitudes

Immerse yourself in profound dialogues and sidequests with dozens of NPCs

Collect hints and investigate the true nature of this world