In order to avenge her mother, Seraphine set out to kill the dragon named Xutaduss. Here she met people of the same purpose with her as Jennet and Elissa. But she encountered the protests of the creatures here, all of them standing up to fight to protect Xutaduss.
All Reviews:
6 user reviews - Need more user reviews to generate a score
Release Date:
Developer:
Silver Cloud
Publisher:
Silver Cloud
Popular user-defined tags for this product:
Adventure RPG Indie Anime RPGMaker Multiple Endings Female Protagonist Difficult Singleplayer Fantasy Story Rich Controller
+ 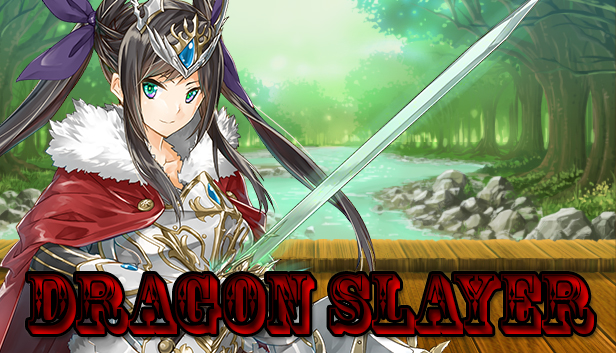 Seraphine along with Ryanne set out to kill the dragon named Xutaduss, Protector Of Creatures to avenge her mother. Along the way, she meets the people who share the same goal of killing that dragon is Jennet, a great archer and Elissa, a royal knight. From here she and her teammates encountered the obstacles of creatures on the land of Fairyland. All the creatures here are under the help of Xutaduss, the Protector Of Creatures, which they unite and fight against those who invade their lands.

Thanks to Xutaduss, the Protector Of Creatures, all creatures here have given up the intention of fighting each other to unite and live together in peace. Because of this they owe greatly to Xutaduss and respect Xutaduss as their guardian, they are ready to fight those who intend to kill him. But the truth is that Xutaduss unites them not for the sake of helping them, but for his other personal purposes. And Seraphine and her companions have found that truth to help the creatures here escape his domination. 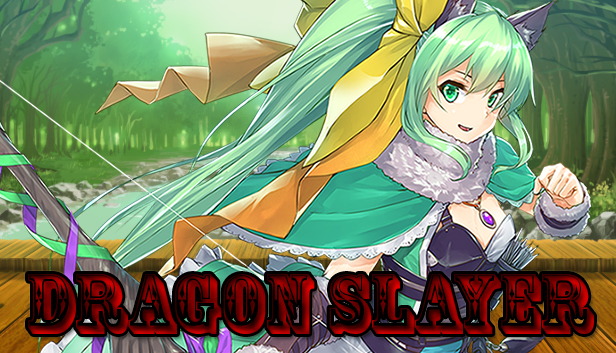 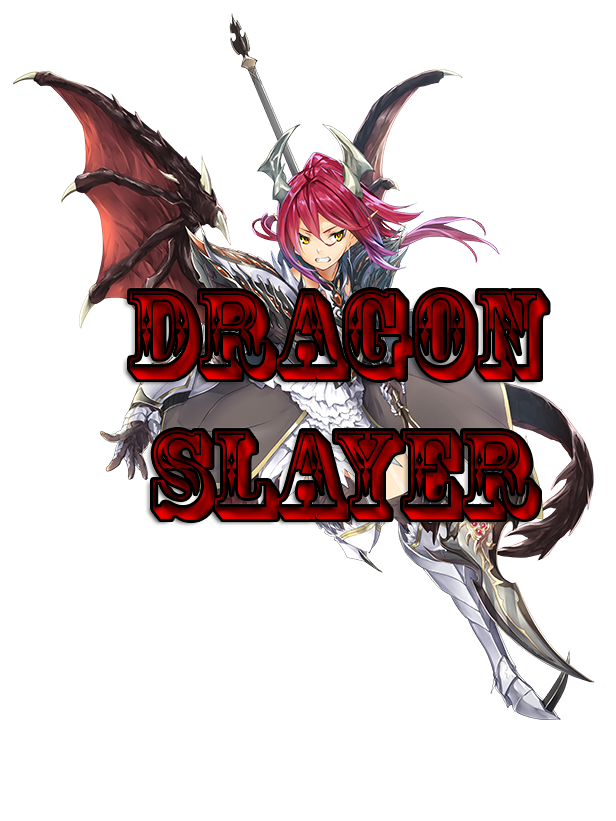 Seraphine's mom was killed by a dragon named Xutaduss since she was a child. Since then she has been practicing day and night with plans to kill that dragon to avenge her mom. 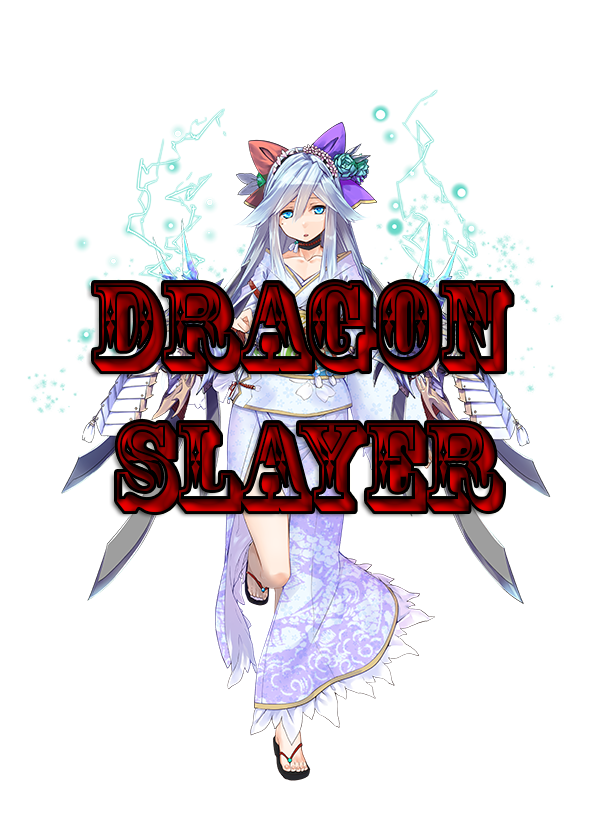 Ryanne is a girl with the ability to call thunder, which is why she is always shunned by people for fear of danger. She is helped by Seraphine and sets out to kill dragons along with Seraphine to repay her. 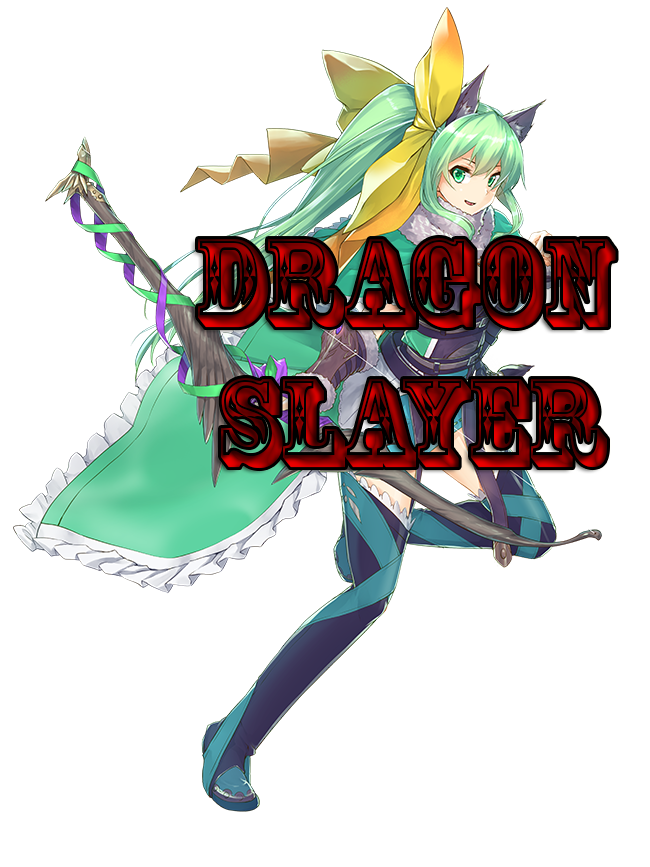 Jennet is a legendary archer with many great victories and her next goal is to hunt a dragon. She meets Seraphine and decides to help her. 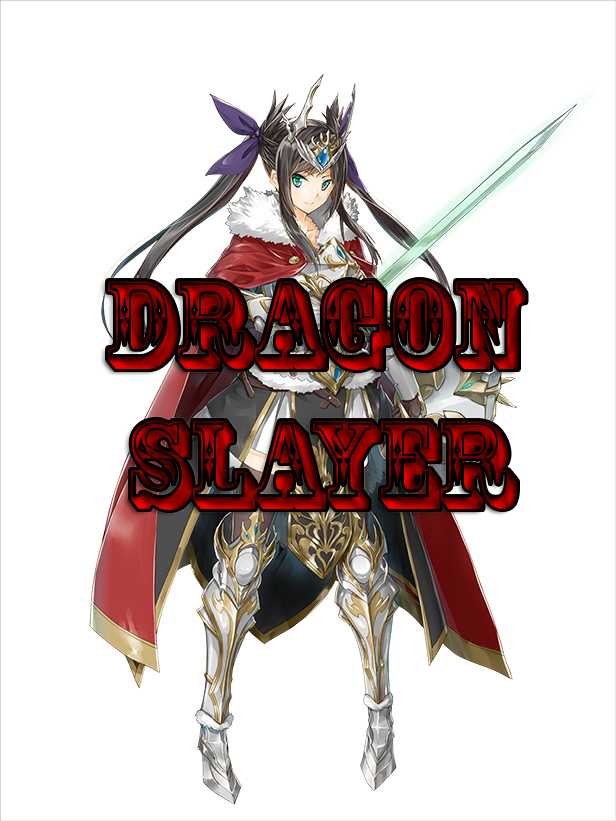 Elissa is one of the royal knights, she obeys the queen to kill the dragons. She accidentally met Seraphine during a clash with a magician and decided to accompany Seraphine.