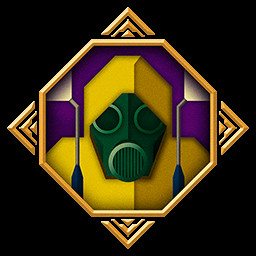 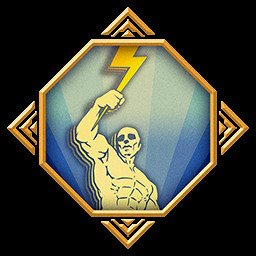 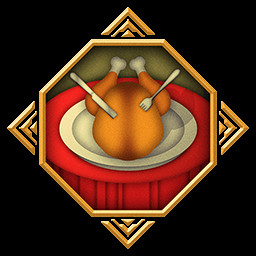 The inhabitants of the game world are not the only audience watching DEATH JAMBOREE.
Spectators can support the show’s contestants by watching matches through the official Twitch account and casting their vote for the players they expect to win.
Predict correctly, and you’ll earn T-Chips which can be exchanged for a host of in-game items.
DEATH JAMBOREE offers no end of thrills for both contestants and spectators alike!