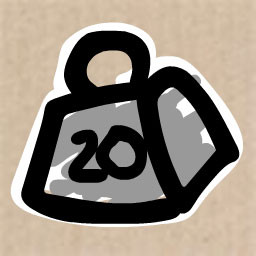 Acquista The Legend of Bum-Bo