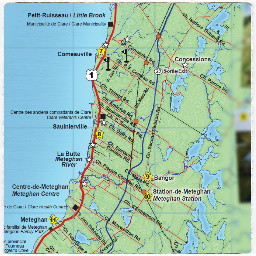 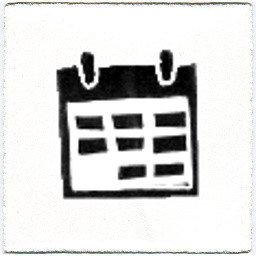 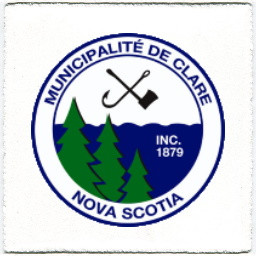 "Most small towns don't exist in a parallel online universe. But Clare isn't like other small towns." - CBC Now or Never

"Rather than relying on actors, he worked with actual residents of the Clare area, in Nova Scotia, who were excited to participate. [...] Clarevoyance draws greatly from the folklore and myths of Acadie." - Le Monde, translation

"In his game Clarevoyance, Chad Comeau was directly inspired by the people of the Acadian region of Clare, who became integral characters in the game." - Le Devoir, translation

Clarevoyance is an adventure game set in the mythic Acadian region of Clare, Nova Scotia, created directly with the community.

Following the sudden reappearance of mythical figures in the present day, players will explore Clare, interact with over 100 characters fully voiced in their Acadian dialect, and uncover the region’s rich folklore.

Play through this roughly five-hour adventure to find out what makes Clare such a fascinating place.